This exhibition, also referred to as the first Local Salon, was the first comprehensive survey of contemporary artists working in Buffalo. Its goal was to bring the work of these artists, many of them already nationally and internationally known, to the attention of their neighbors in the region. In doing so, the exhibition aimed to foster a greater appreciation for artists in the city and prevent their leaving for more established cultural capitals like New York, Boston, and Philadelphia. “The Academy hopes that the time is now favorable for a decided change,” Director Cornelia Benton Sage wrote in the exhibition’s catalogue, “and that an understanding is firmly established in the minds of our fellow-townsmen that the retaining of those to whom we are indebted for a genuine and unselfish desire and effort to make our city better than they found it is most necessary and beneficial to our civic life.”

About The Western New York Exhibitions

Self Portrait of the Artist in his Studio, 1871 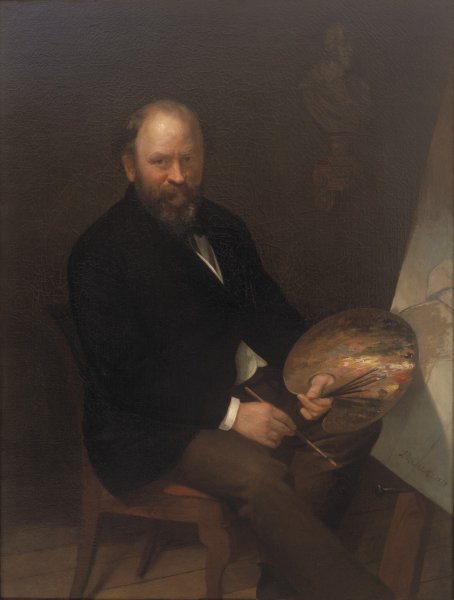 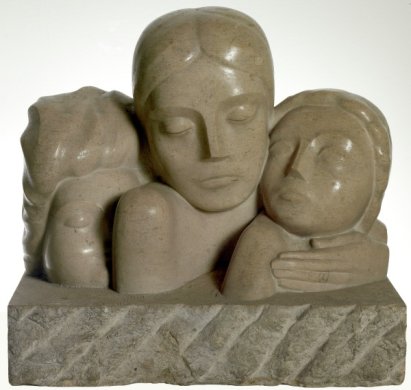 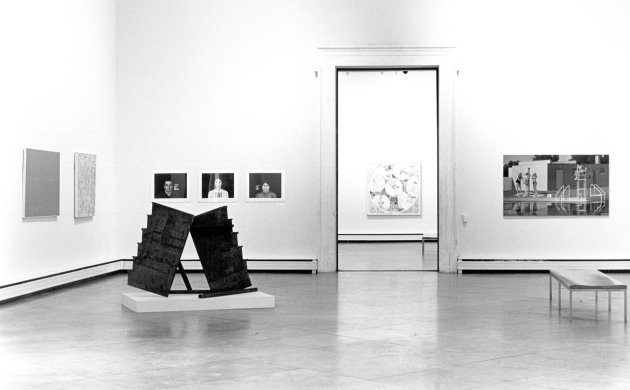 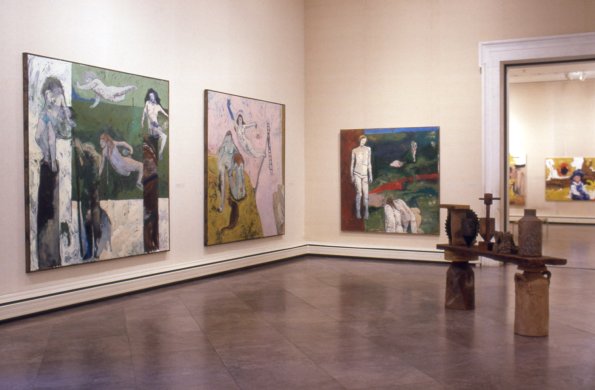 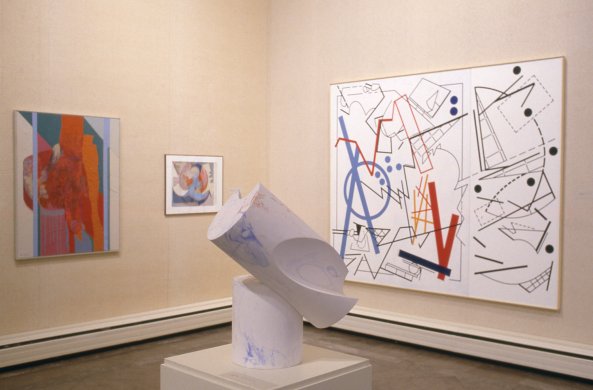 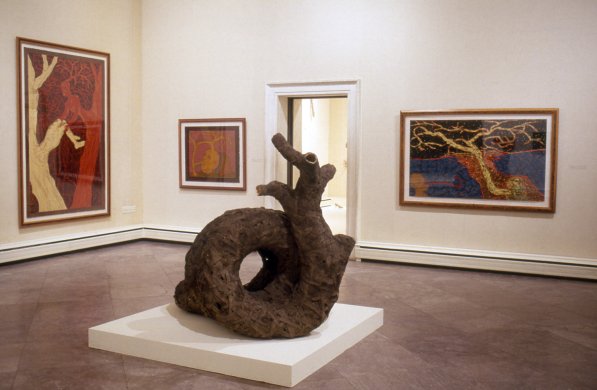 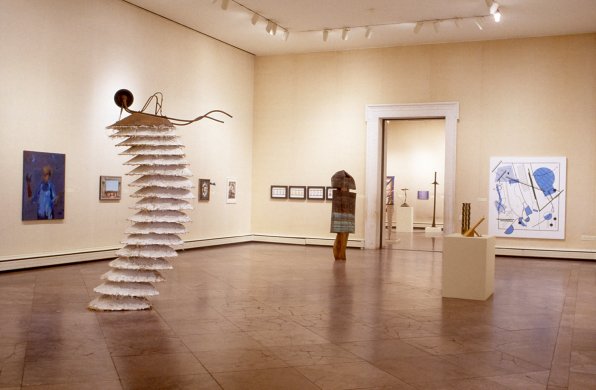 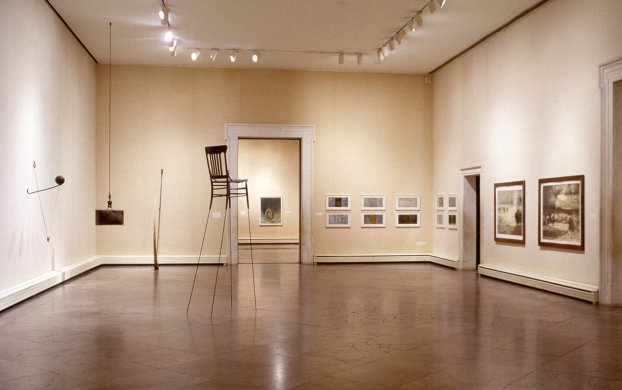 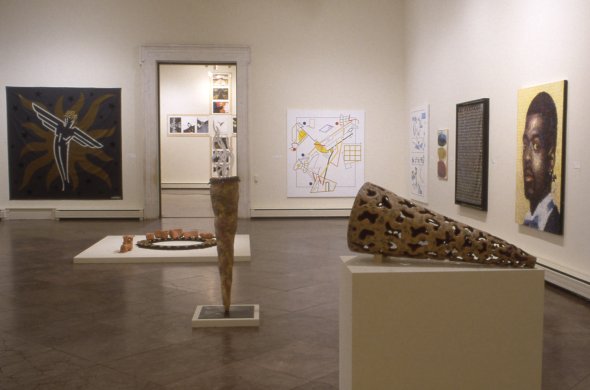 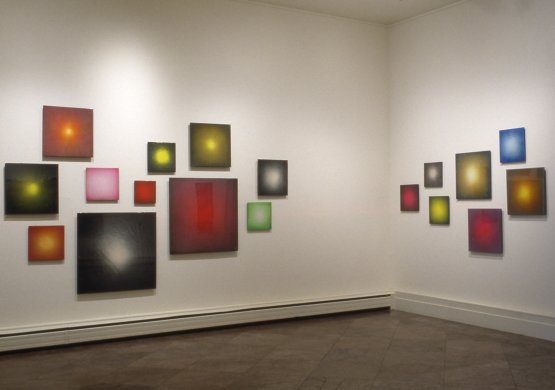 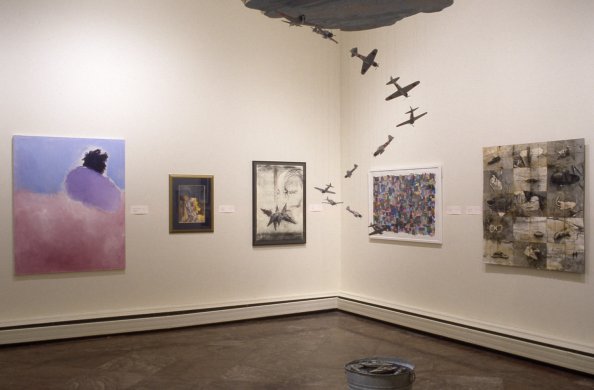 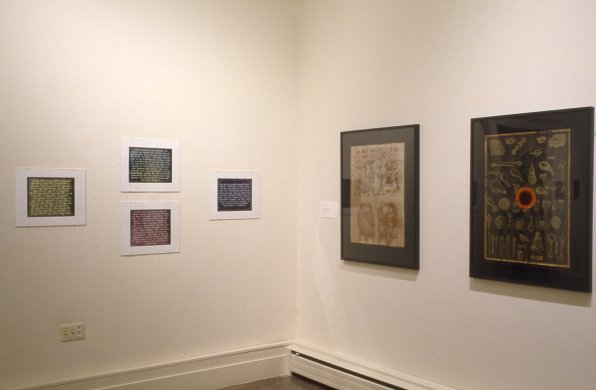 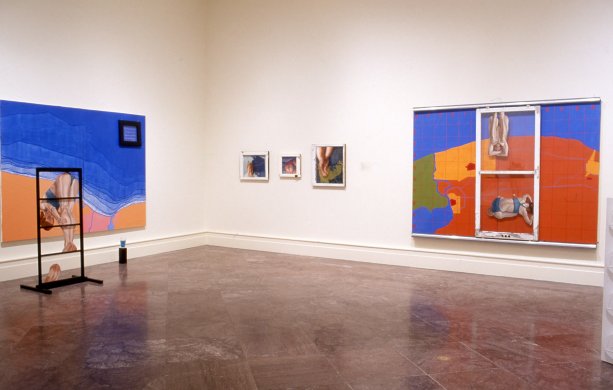 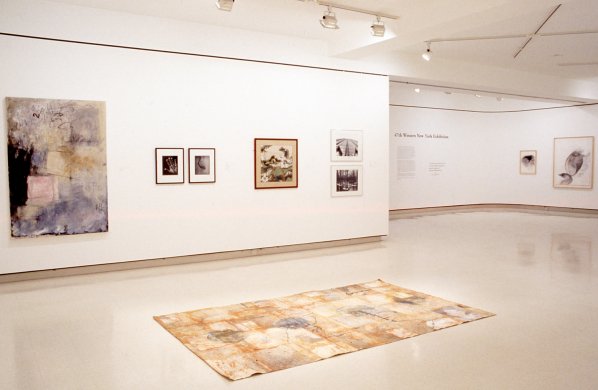 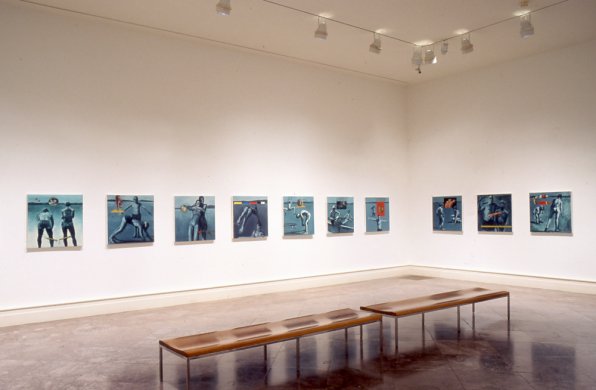 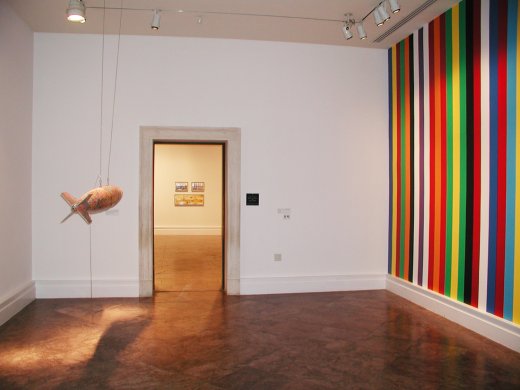 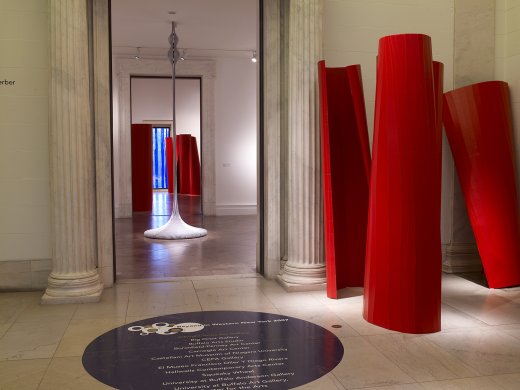 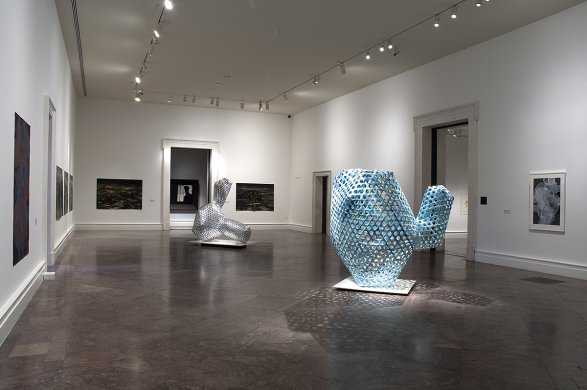 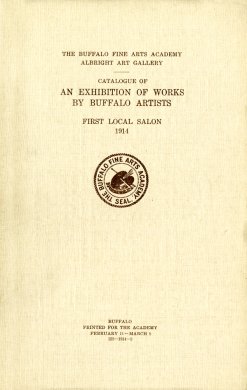 Catalogue of an Exhibition of Works by Buffalo Artists: First Local Salon