Now on Tour at the Following Locations:

Difference Machines: Technology and Identity in Contemporary Art addresses the complex relationship between the technologies we use and the identities we inhabit. The exhibition presents the work of seventeen contemporary artists who ask some of the most urgent questions we face today: How is technology changing the way we see ourselves, and each other? In what ways does it contribute to—or allow us to resist—prejudice and systemic forms of oppression? What role should it have in our lives and in our communities?

When the Web first emerged in the 1990s, many people imagined that it would allow us to escape our bodies. Some celebrated the idea that attributes like our race, ethnicity, gender, sexual orientation, and dis/ability would become irrelevant. Instead, the opposite became true: our offline and online selves have fused. We upload our identities when we put our real names in our Facebook profiles, post selfies to Instagram, or use hashtags like #BlackLivesMatter and #TransDayofVisibility to advocate for our communities.

While the internet allows us to express ourselves and connect with each other, there is also a darker side to digital technologies. Some governments and corporations are creating databases that surveil and monetize our identities, as well as biased algorithms that perpetuate discrimination in everything from education and healthcare to employment and the justice system. The forerunner of the computer was called a “difference engine,” as it was used to calculate the differences between numbers. Today, we are surrounded by “difference machines,” or computers that are used to encode the differences between us.

The artists in this exhibition explore our newly digitized identities by creatively adapting both familiar and emerging technologies. Their projects span the last three decades and range from software-based and internet art to animated videos, bioart experiments, online games, and 3-D printed sculptures. Many examine how digital systems contribute to the exclusion, erasure, and exploitation of marginalized people. Others emphasize how digital tools can be repurposed to tell more inclusive stories or imagine new ways of being. Dynamic and interactive, these projects transform the space of the museum into a laboratory for experimenting with our increasingly powerful “difference machines,” as we strive to invent a more equitable future.

ASL interpretation for people who are Deaf or hard of hearing is available upon request. To schedule an ASL interpreter for a virtual event, please contact Access & Community Programs Coordinator Karen Duval at 716.270.8249 or kduval@albrightknox.org at least two weeks in advance.

Admission to Albright-Knox Northland is always Pay What You Wish.

Difference Machines: Technology and Identity in Contemporary Art is made possible through the generosity of Aleron Group, Mr. Charles E. Balbach, and Mr. and Mrs. Charles W. Banta.

Members' and Neighbors’ Celebration for Difference Machines: Technology and Identity in Contemporary Art 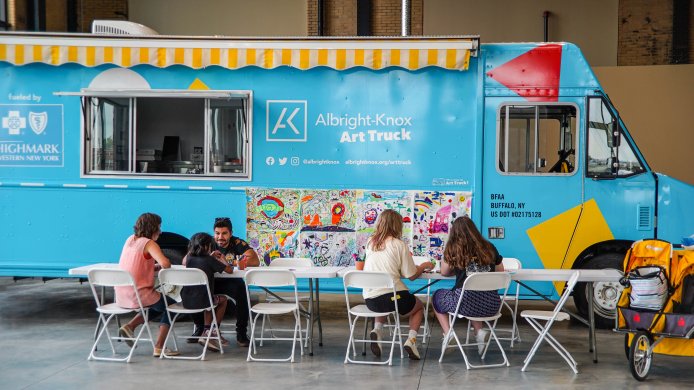 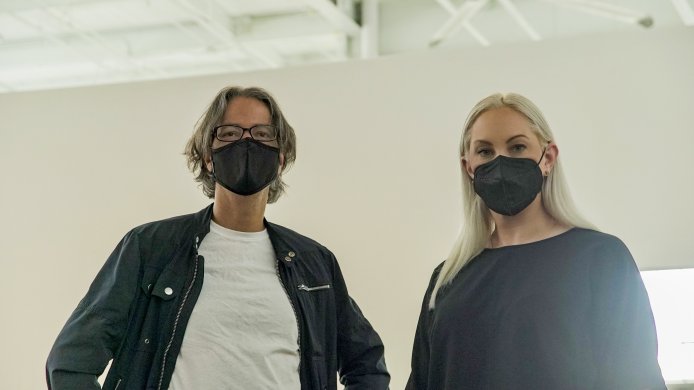 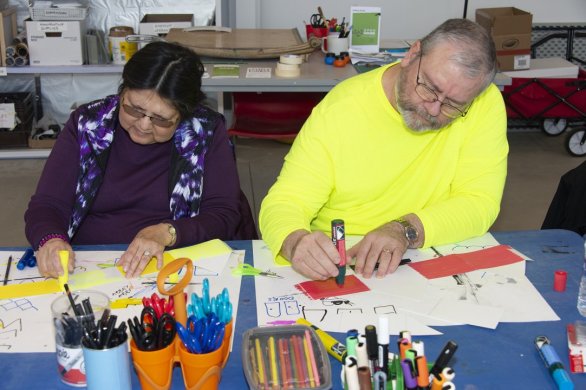 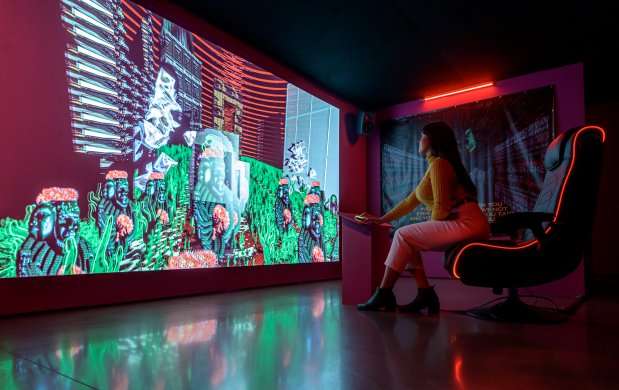 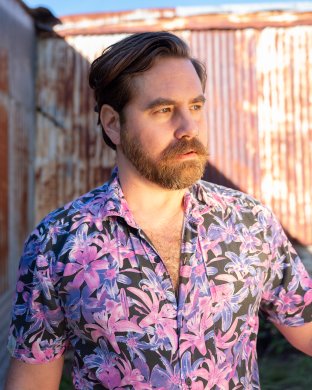 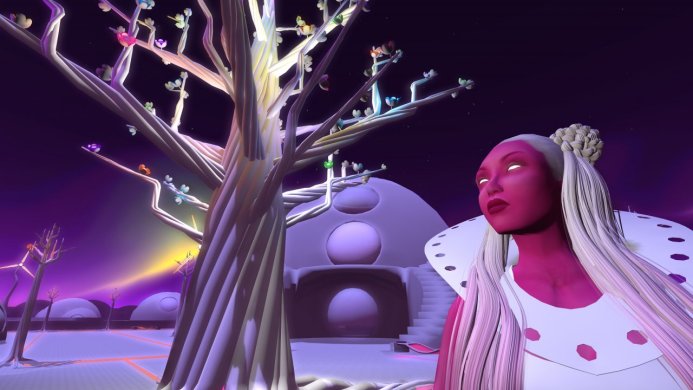 Educators' Workshop—Because of the Internet: Exploring Technology and Identity in Contemporary Art 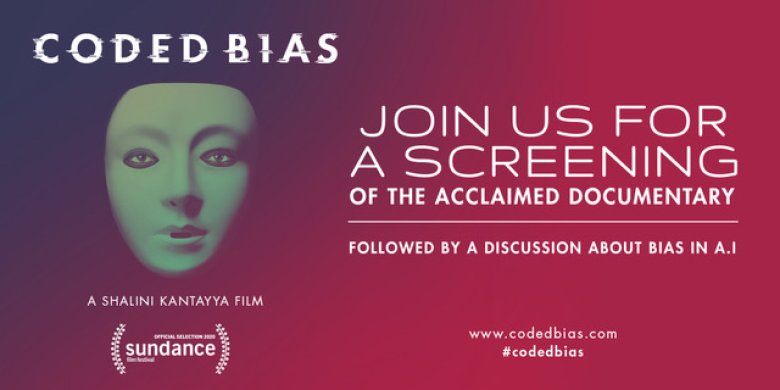 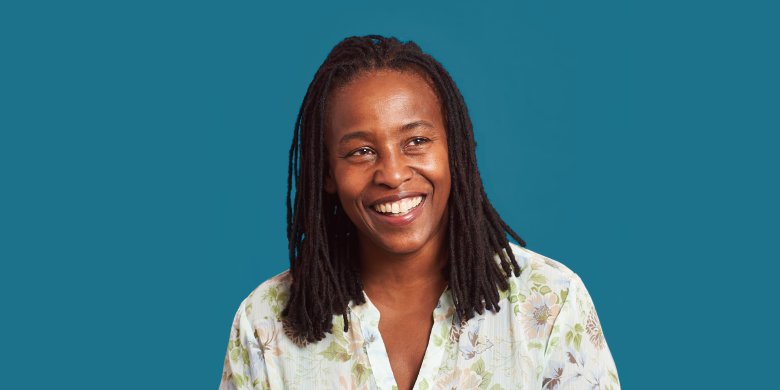 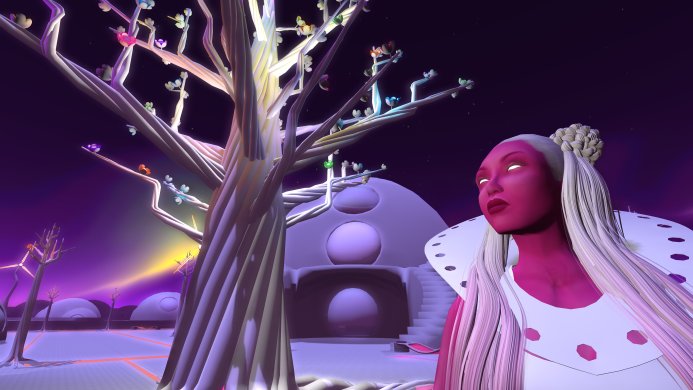 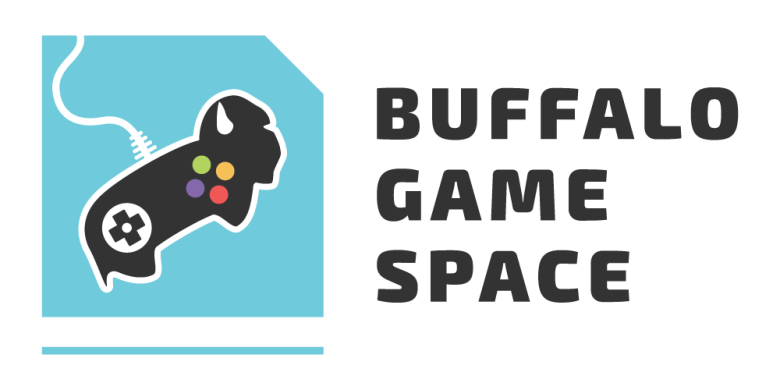 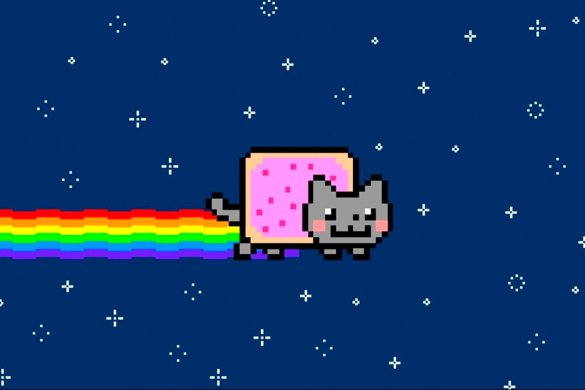 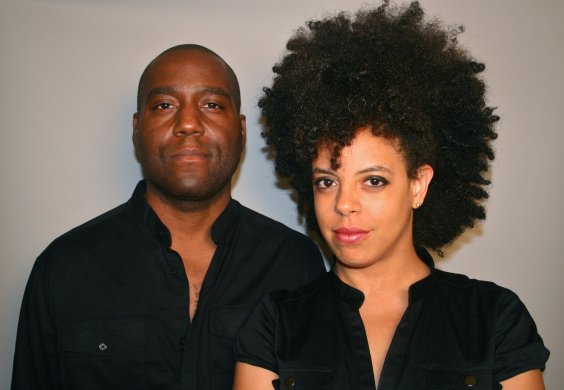 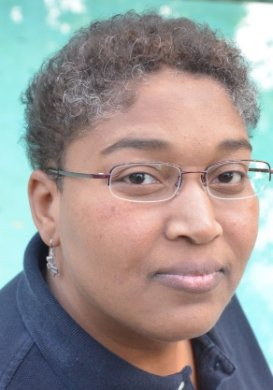