Sondra Perry (she/her/hers) makes videos and performances that foreground digital tools as a way to critically reflect on new technologies of representation to remobilize their potential. Perry has had solo exhibitions at the Museum of Contemporary Art, Cleveland, Ohio (2019); Serpentine Gallery, London, UK (2018); and Squeaky Wheel Film & Media Art Center in Buffalo, NY (2018).

See more of Perry's work at her website: sondraperry.com.

IT’S IN THE GAME ‘18 or Mirror Gag for Projection and Two Universal Shot Trainers with Nasal Cavity and Pelvis, 2018

“After I found those [3-D models], I started thinking about the similarities between my brother [and] this ‘likeness lawsuit’—[about] the abilities to have control over your image or not—and what these [looted] objects were doing. . . inside of web spaces where they could be downloaded and completely shifted, changed, morphed, into something else. . .”
—Sondra Perry to Connie Butler

The walls of this installation are painted Chroma-Key Blue, a special paint used in film and television studios to allow editors to digitally insert a new background behind a scene. Sondra Perry (she/her/hers) often uses this color in her work, which investigates Black identity in relation to digital technologies: like a blue screen, Blackness can be a “background” for the projections of others or a site of endless possibility. By using this color and taking her videos off the wall and moving them out into our space, Perry suggests that we are not passive viewers but active participants or “actors” in her work, implicating us in her critique.

The centerpiece of this installation is IT’S IN THE GAME ’17, a personal video that features Sondra and her twin brother Sandy. Sandy played NCAA basketball, and the video explores how his identity was sold by the NCAA to the videogame company EA Sports without his consent, extending the exploitation of the labor of Black people into the digital realm. Featuring both Sandy’s avatar from the NCAA Basketball game and Sondra’s own avatar of him, the video prompts us to consider how, why, and by whom our identities are digitized. It also includes footage of the twins wandering through art museums and digital models of looted artifacts, connecting the digitization of Blackness to questions of cultural heritage, ownership, and justice. On two related monitors—each mounted on stands made from basketball shot trainers—we are brought uncomfortably close to Sandy’s avatar, recalling the invasive surveillance of Black bodies and the awkward intimacy of our real and virtual selves.

ONLINE: IT'S IN THE GAME '17 Screening with Q&A

As a sibling, Perry complicates her own role in deploying her brother, incisively acknowledging a complicated desire to upload a loved one to her work.

"The words 'It’s in the game' are typically the aggressive opening credits of video games made by EA Sports, at least they were the last time I played one..."

For some of us, it’s hard to fathom the degree to which sports so often becomes a crucible for the nation’s weightiest debates—that the people engaging in a controlled form of play end up serving as flashpoints for the most urgent discussions about real life.

Dawn Chan, "In Her New Show, Artist Sondra Perry Gets in the Game"

In Her New Show, Artist Sondra Perry Gets in the Game

About fifteen minutes into Black Panther, when audiences first meet Michael B. Jordan’s character—a denim-jacketed mercenary from Oakland, California, named Erik Killmonger—he is shown surveying, with magisterial calm, a vitrine full of African artifacts in the white-cubed confines of a British museum. Turning to a curator nearby, he asks, “How do you think your ancestors got these? Do you think they paid a fair price? Or did they take it, like they took everything else?”... 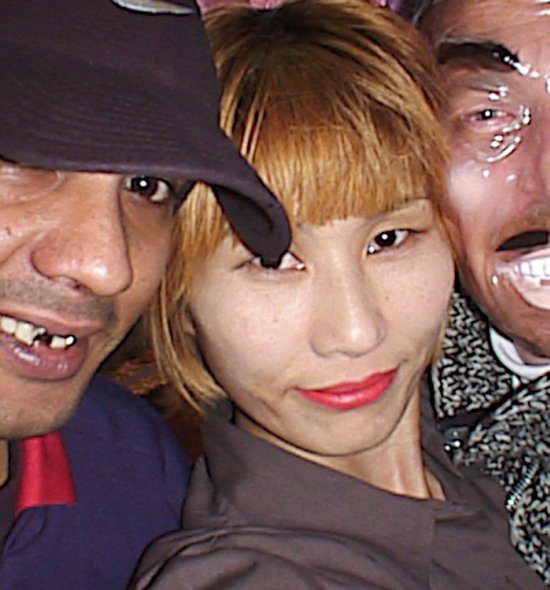 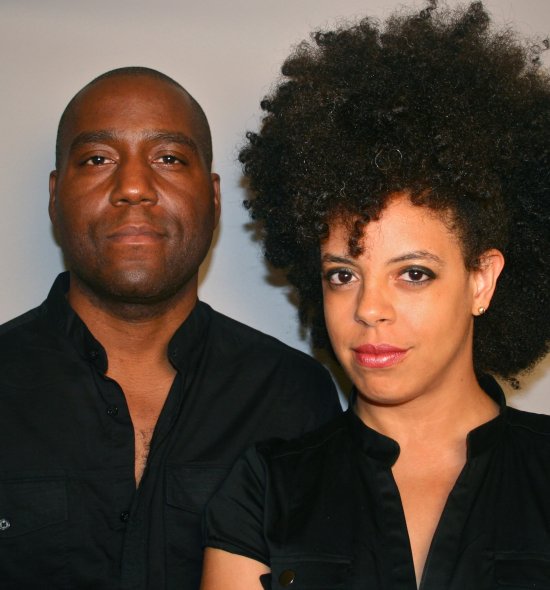 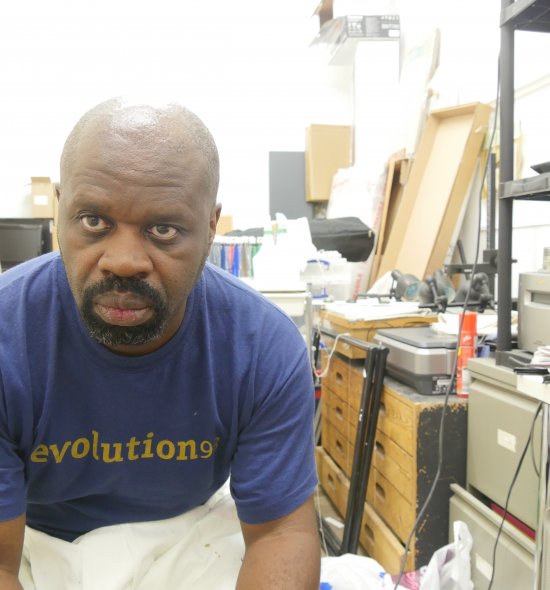 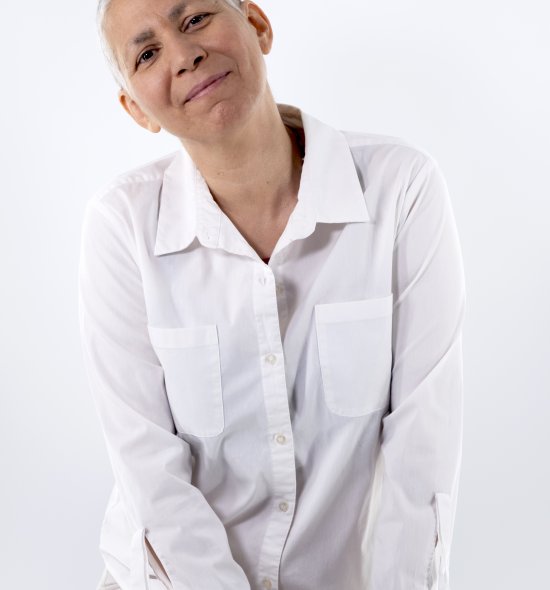 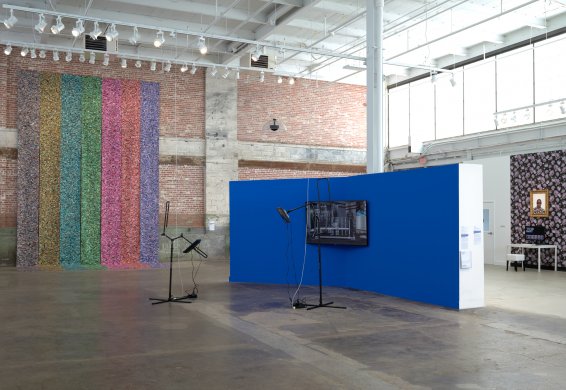