David Smith is widely considered to be one of the most influential and resourceful sculptors of the twentieth century. However, the majority of the artist’s knowledge of metal, his primary material, did not come from academic training but rather from real-life experience. During the summer of 1925, Smith worked at a Studebaker factory in South Bend, Indiana. It was there that he learned to rivet, solder, and weld. During World War II, he further applied his skills in the construction of train engines and destroyer tanks. Smith has stated that he was innately drawn to these environments because the “associations the metal possesses are those of this century: power, structure, movement, progress, suspension, destruction, brutality.”

In the early 1930s, after having encountered the metal assemblages of Pablo Picasso and Julio González in photographs, Smith began to make small, three-dimensional works from found materials. Over time, steel came to represent modernity for him. In the early 1950s, the artist began to conceive discrete groups of sculptural works that allowed him to explore the material through multiple permutations. Tanktotem IV is one in a series of ten assemblages hovering on the periphery of abstraction and figuration that Smith made between 1952 and 1960. All carry the title of Tanktotem and are made up of parts derived from steel boilers and tanks the artist purchased from catalogues. The artist halved the circular tops of the boilers, whose surfaces he incised with a calligraphic pattern, and then joined them with narrow metal strips around a kite-shaped middle. Additionally, as the title suggests, the concept of a “totem” pole—an indigenous art form in which carvings representing related individuals are stacked on top of each other—also inspired Smith, who sought to create his own interpretation. Poised on three curving legs, Smith’s anthropomorphic figure is an enduring symbol of universal humanity. 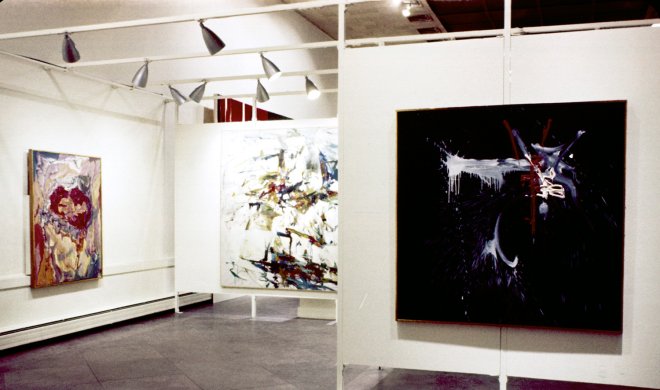 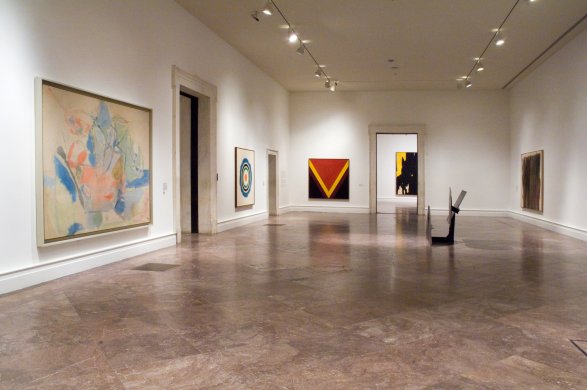 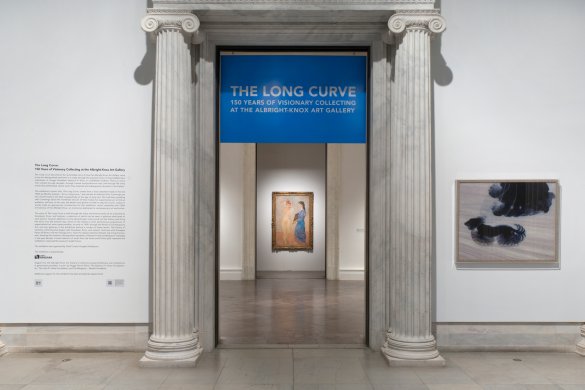 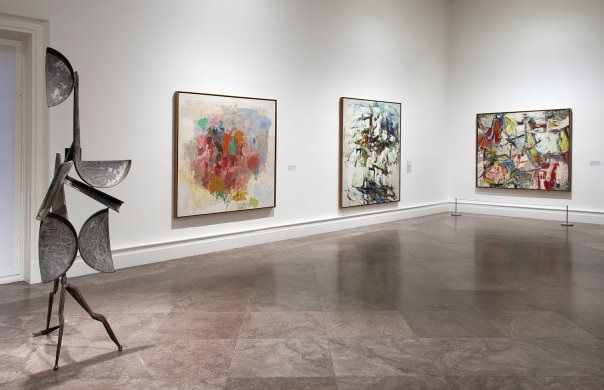 Sincerely Yours: Treasures of the Queen City 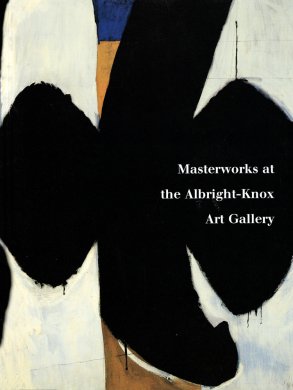 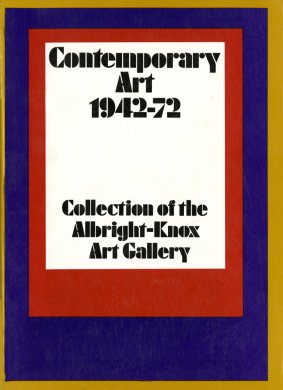 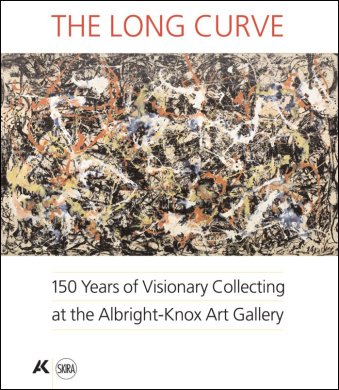 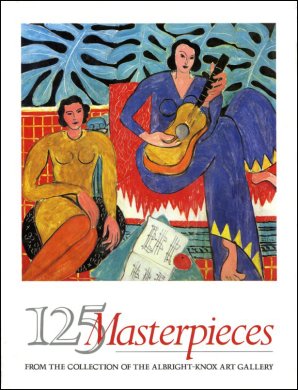 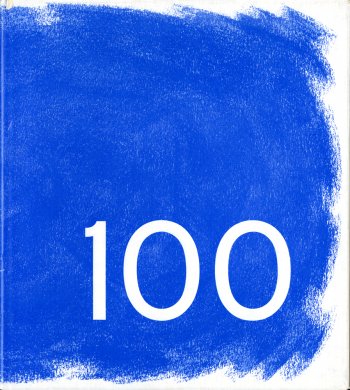 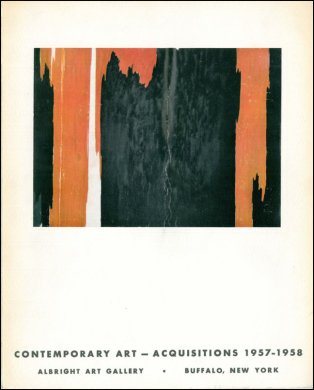