Civil servants by day and voracious collectors by night and weekend, Dorothy Vogel and her husband Herbert built a world-class art collection through modest means. Herbert, who spent most of his working life as a postal carrier, and Dorothy, a reference librarian at the Brooklyn Public Library, gave up vacations and creature comforts in order to devote Herbert’s entire salary to acquiring works by contemporary artists. They began collecting shortly after their wedding in 1962 and from that point forward were committed to discovering new work by up-and-coming artists. Over the course of four decades the Vogels amassed a collection of more than 4,000 objects by some of the most renowned artists of our time.

In 1992, the Vogels formed a partnership with the National Gallery of Art in Washington, D.C., placing in the museum’s custody more than 1,100 works of art as gifts or promised gifts. As the Vogels continued to acquire works of art, it became unfeasible to gift their entire collection to any one museum, leading to the development of the Fifty Works for Fifty States project. This endeavor, which received support from both the National Endowment for the Arts and the Institute of Museum and Library Services, allowed the Vogels to place 2,500 works of art, including drawings, paintings, sculptures, prints, and photographs by 177 artists, in the collections of museums throughout the United States. The Vogels selected venues that they had built relationships with through exhibitions and affiliations, or, as in the case of the Albright-Knox, in cities that were of significance to them. (Dorothy Vogel was born in Elmira, New York, and attended college at the University at Buffalo.) The Vogels’ generosity brought works by contemporary artists to smaller museums that otherwise may not have had the means to acquire works by these artists.

Learn more about the Dorothy and Herbert Vogel Collection. 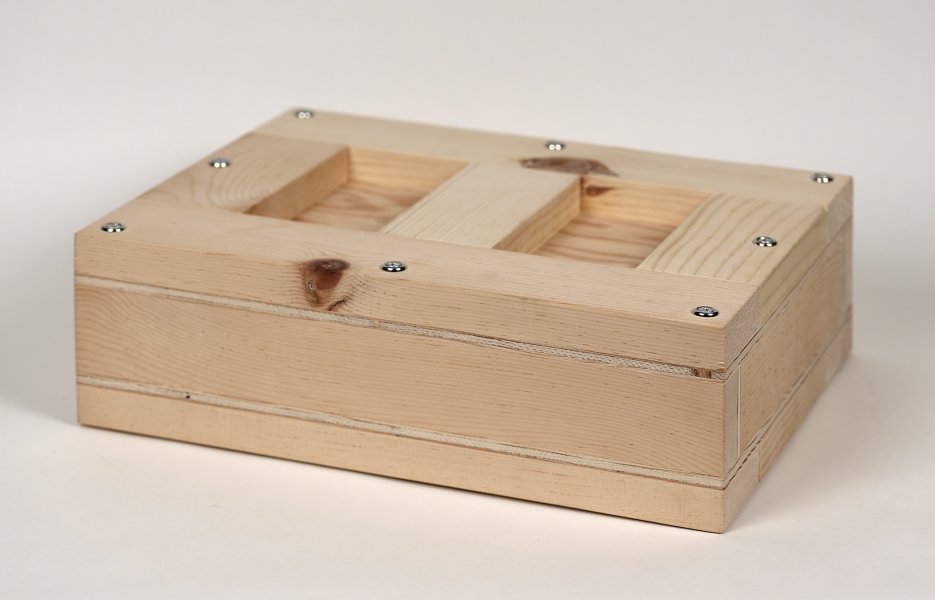 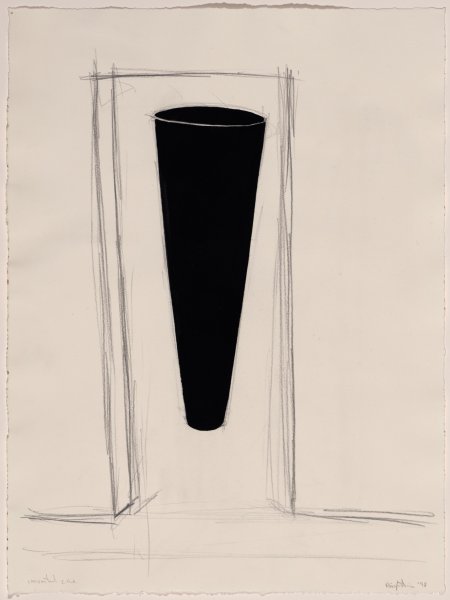 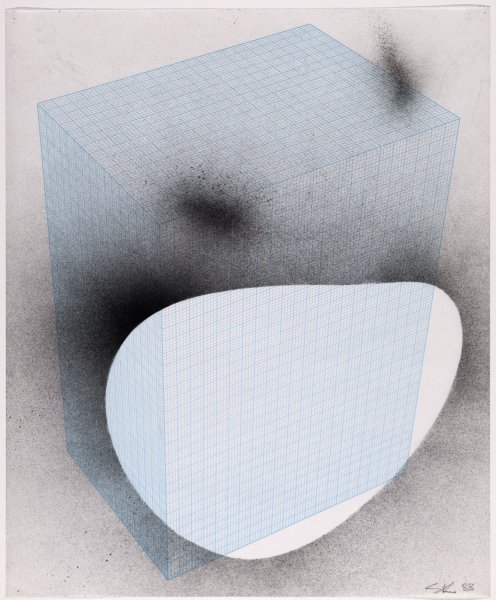 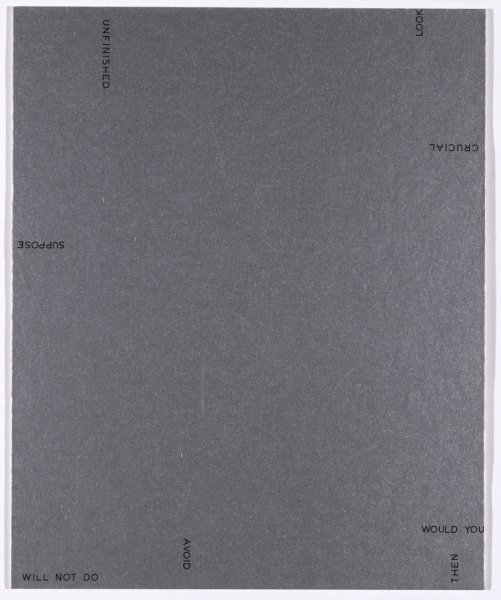 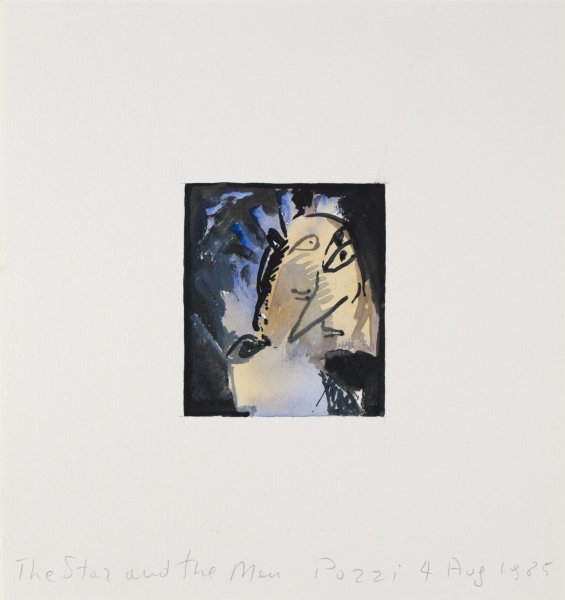 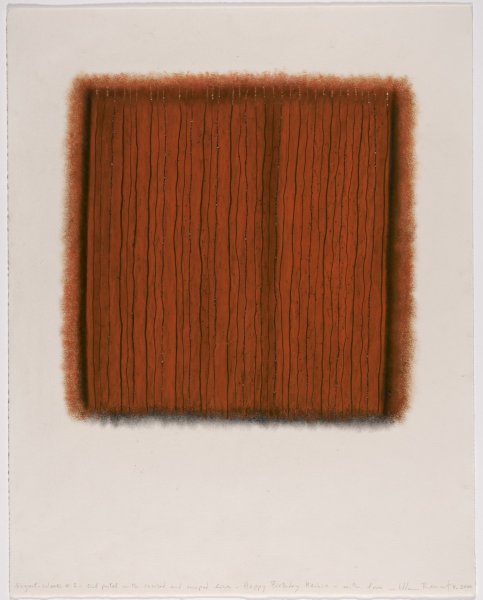 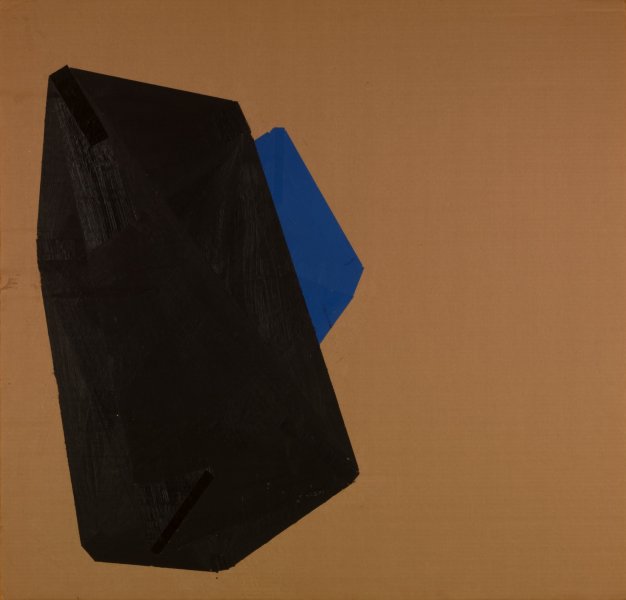 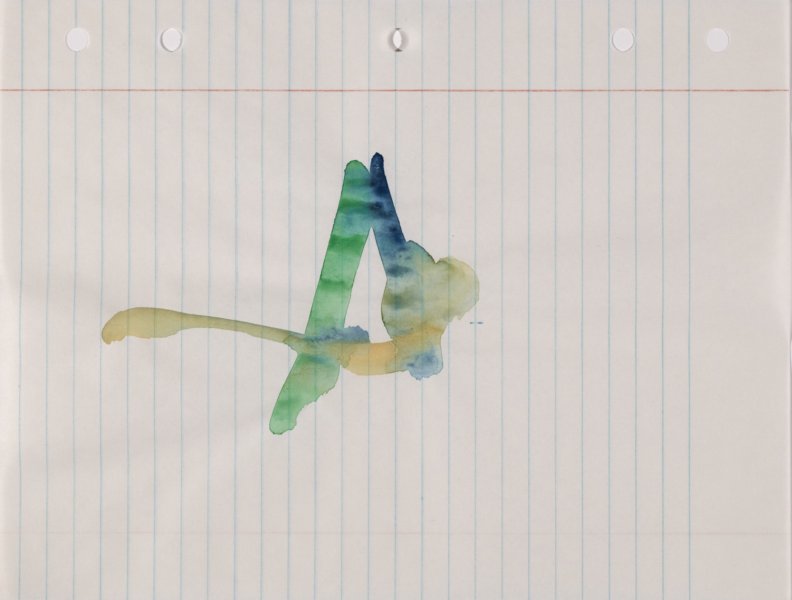 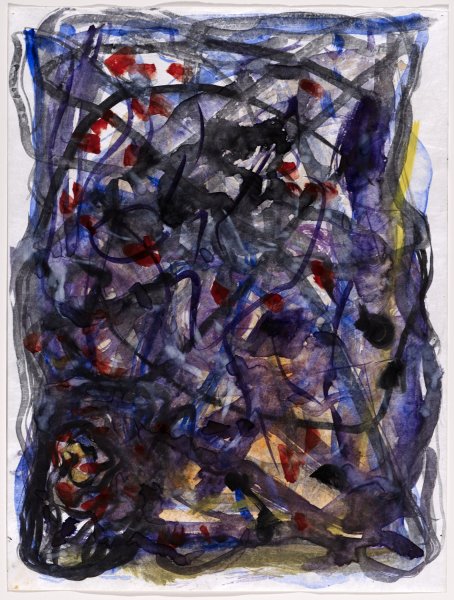 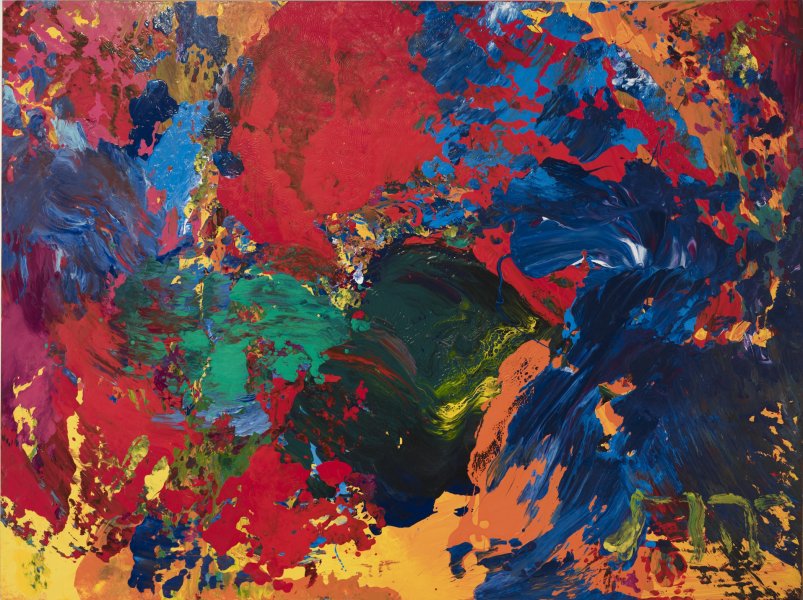 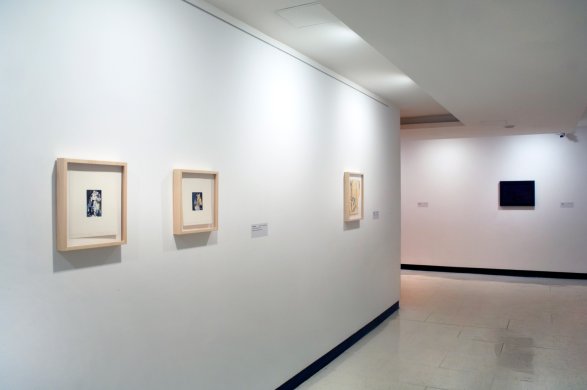