On select Sundays during We Wanted a Revolution: Black Radical Women, 1965–85, the Albright-Knox will host conversations inspired by the exhibition led by local women of color, including artists, activists, educators, and more. This Sunday's talk will feature artist Valeria Cray-Dihaan. Learn More and View Full Schedule

Valeria Cray-Dihaan is a sculptor, artist, and educator. As a multimedia artist, she works in the mediums of ceramics, copper, aluminum, acetate, jute, textiles, Plexiglas, and wood. Her sculpture Adam and Eve acknowledges her as the only African American female modern artist with sculpture in the collection of the Albright-Knox. In 2011, her sculpture, the Spirit of Life Tree, commissioned by the Buffalo Renaissance Foundation, was unveiled on the Buffalo Niagara Medical Campus at Ellicott and High Streets.

Exhibitions of Cray-Dihaan’s work have been held throughout New York State and in local galleries. One of her major exhibitions is titled Tension, Texture, and Design: The Soul of an Artist.

In the Masten District, Cray-Dihaan spearheaded community participation in the tile mural quilt installation inside the Apollo Theater on Jefferson Avenue. In 2005, she was commissioned to design the exterior doors for the entrances to the Frank E. Merriweather, Jr. Library at Jefferson and East Utica Streets. The doors with Ghanaian gye name symbols were installed the following year.

A social activist, she believes that art can uplift people. It is with this philosophy that she has conducted workshops and classes with at-risk youth and senior citizens in New York City and Buffalo. Cray-Dihaan served as the president and founding member of the community-based organization 50 Women with a Vision, which hosts the Annual Jefferson Art Festival.

Cray-Dihaan holds a Bachelor of Fine Arts degree from the University at Buffalo and a Masters of Fine Arts degree from Pratt Institute, New York. Also a cosmetologist, Cray-Dihaan owns and operates East Wind, a salon specializing in hair solutions. She undertakes the challenge of creating designs for her East Wind clients as well as creating sculptures for the community and in her art studio. 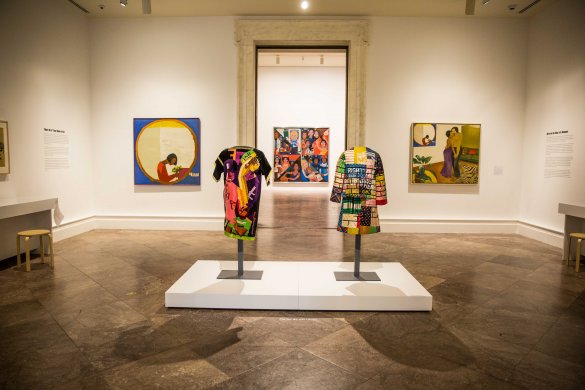 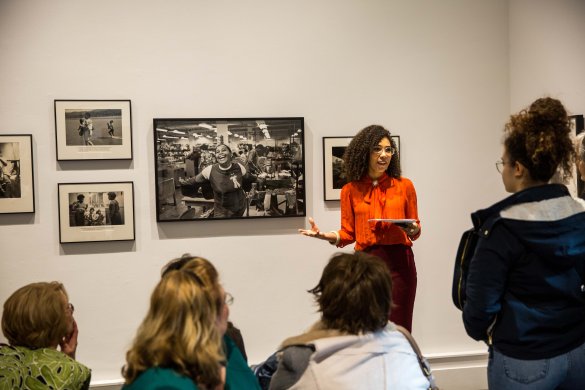 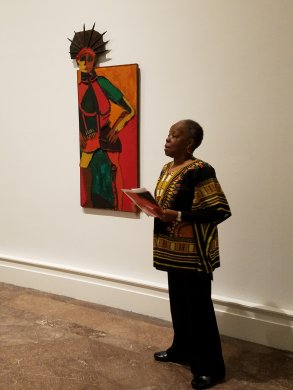 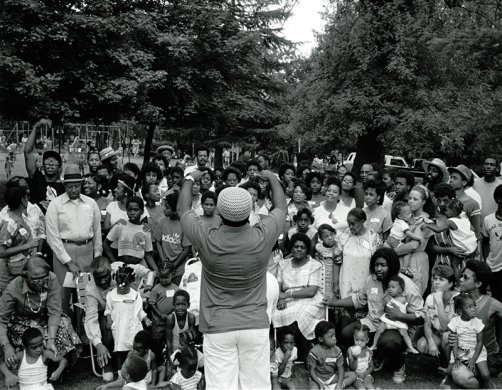 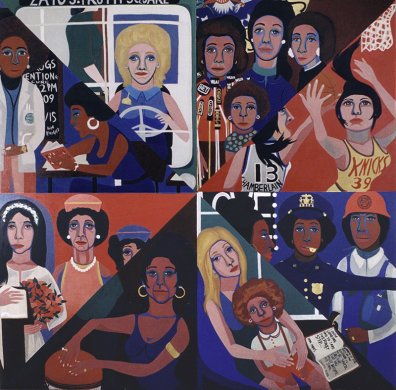 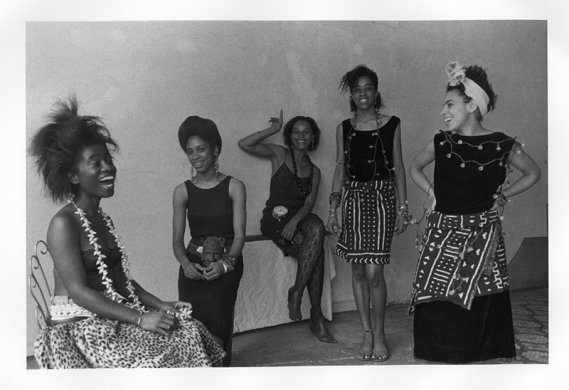 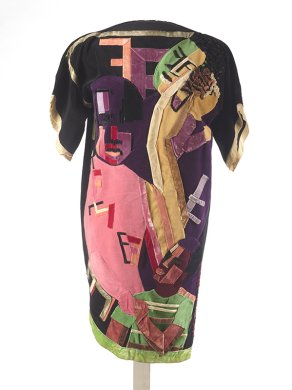 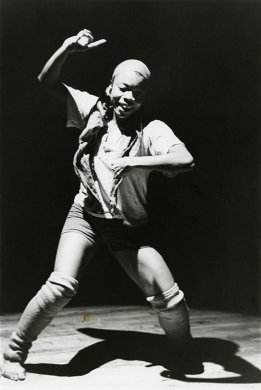 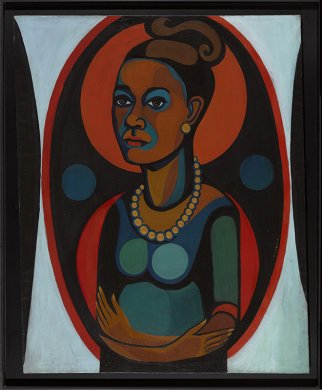 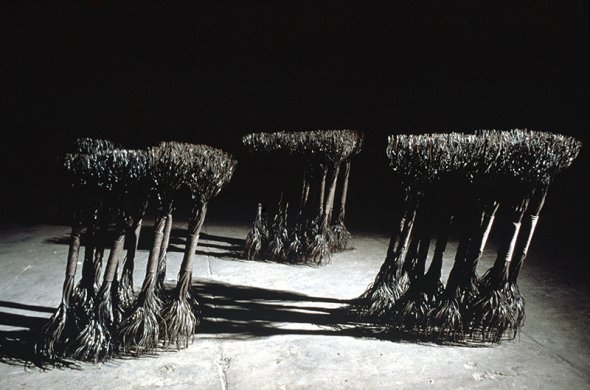 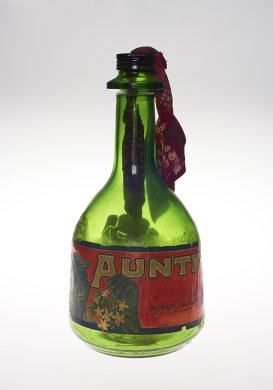