On the occasion of Rosalyn Drexler: Who Does She Think She Is?, we are taking a closer look at several of the works in the exhibition. This week: Love and Violence, 1965.

Celebrating her unique spirit and unsparing vision, Who Does She Think She Is? presents Drexler as both a sharp critic of and a joyful participant in American culture of the past 50 years. Born in 1926 to a Russian immigrant family in the Bronx, she grew up during the Depression raised on vaudeville and the movies, with little access to art. Her parents hoped she would make it in Hollywood. Instead, she married painter Sherman Drexler at the age of 19 and spent the next decade as a mother and housewife seeking outlets for her own creativity, including a brief stint as a female wrestler in the early 1950s and a prolific career as an author, writing experimental novels, award-wining scripts for television, and, under a pseudonym, pulp fiction.

A particular focus of Rosalyn Drexler’s art has been the complex and often painful reality of the human condition and human relationships. Love, loss, and violence appeared with particular frequency in her art of the early to mid-1960s. 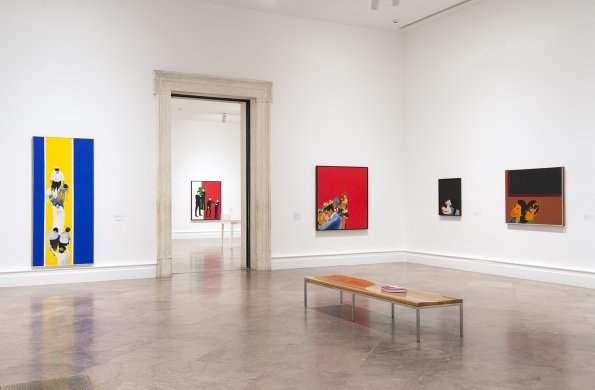 Rosalyn Drexler: Who Does She Think She Is? 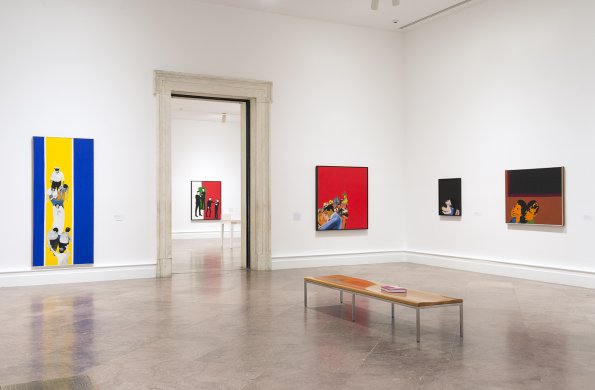 Exhibition Spotlight—Rosalyn Drexler: Who Does She Think She Is? 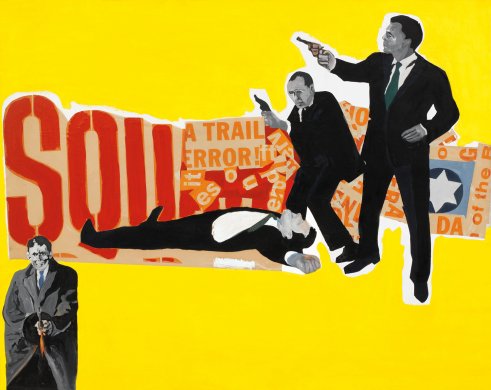 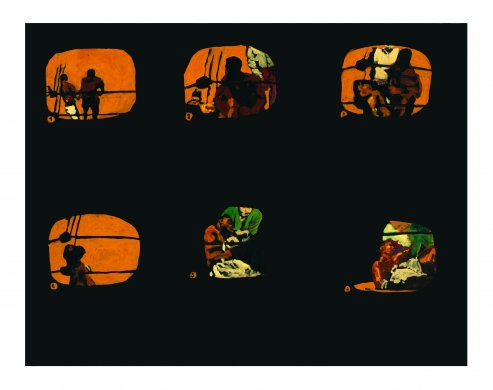 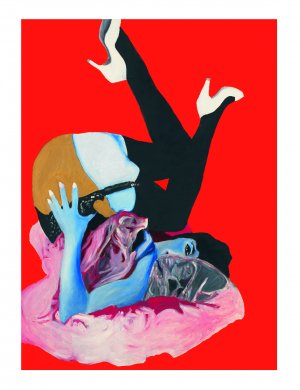