From October 23 through November 30, 1969, the Albright-Knox loaned 109 paintings to the Museo Nacional de Bellas Artes in Buenos Aires, Argentina, for the exhibition 109 Obras de Albright-Knox Art Gallery. The exhibition, composed of a range of modern masterpieces from the collection of the Albright-Knox, was the first of its kind in a country that did not at that time have much exposure to modern and contemporary art from Europe and America.

The Museo Nacional advertised heavily on billboards, posters, television, and radio to promote the exhibition, and local theaters presented showings of Gallery—A View of Time, a short film commissioned by the Albright-Knox. Albright-Knox staff members also prepared a 134-page illustrated catalogue to accompany the exhibition.

A similar loaned exhibition took place the preceding year when works were sent to the National Gallery of Art in Washington, D.C., but the preparations for the Buenos Aires exhibition, and the logistics involved in shipping fine art more than 5,500 miles, were admitted to be “more complex.” The preparation and effort was worthwhile, however, as a total of 138,000 people viewed the exhibition in 40 days, making it the most attended and most important exhibition of the year in Buenos Aires.

Seymour H. Knox, Jr.’s relationship with South America, and with Argentina in particular, represents a fascinating, though relatively unknown, chapter of the Albright-Knox Art Gallery’s collecting history. Knox first visited Buenos Aires during the early 1930s, when the United States Polo Team competed in the 1932 Argentine Open Championship and Copa De Las Americas. He continued to frequent Argentina over the course of the next thirty years, and as time went on, as his interests shifted to experimental art, he began to acquire the work of contemporary Argentine artists. Knox’s strong relationship with Argentina resulted in the works of many Argentine artists, including Julio Le Parc, Luis R. Tomasello, and Miguel Angel Vidal among many others, entering the museum’s collection in the 1970s.

In the photos above and below, Albright-Knox representatives, including Knox and Director Gordon M. Smith, address members of the press regarding the exhibition on October 20, 1969. A few days after this press conference, Knox and Smith accompanied the exhibition to the Museo Nacional de Bellas Artes in Buenos Aires. 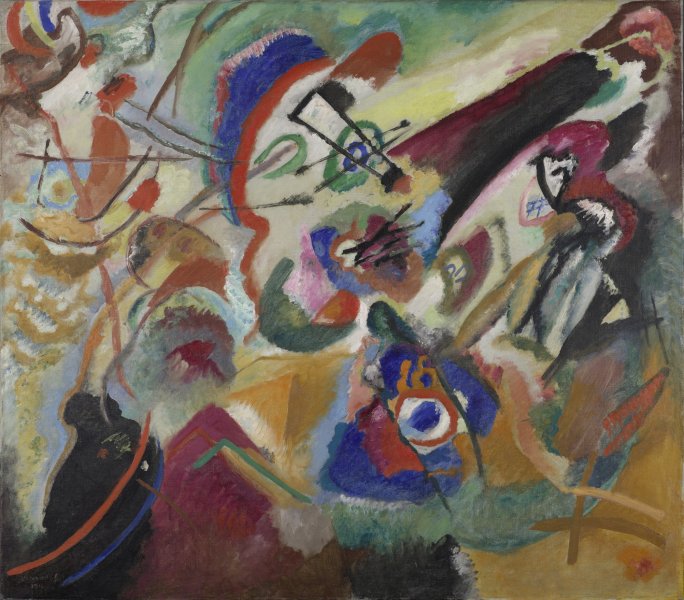 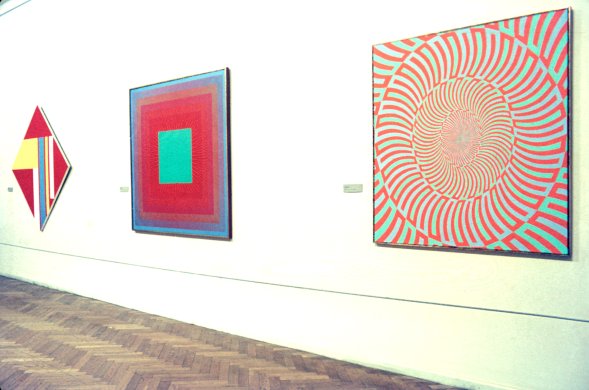 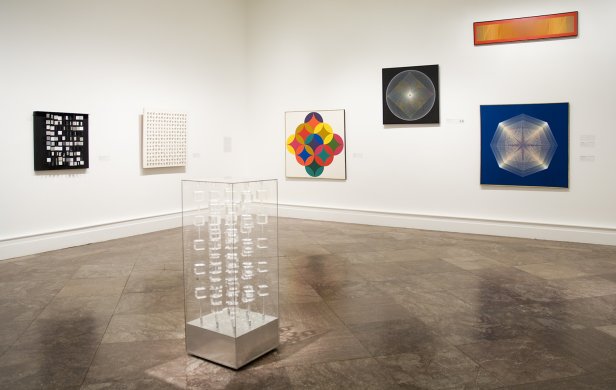