This installation of REMIX The Collection continued to offer visitors new and exciting ways to experience the museum's collection. This thematic exploration of beloved favorites, as well as some new and exciting additions, reinforced the vast depths and relevance of art.

One of the themes highlighted was “Pop Post Pop,” which explored the museum's Pop art collection and the movement's renaissance during the 1970s and 1980s. While Pop art began in England during the 1950s, it exploded on the scene in the United States in the 1960s. Revolting against the prevailing principles surrounding contemporary art and life at the time, pop artists focused their attention on familiar imagery culled from popular culture. By mining their subjects from comic strips, movies, fashion magazines, advertisements, and even common, everyday household products, these artists infused art with a sense of wit and humor. Nearly 15 years later, while some Pop artists continued to work in the same vein, neo-pop or post-pop artists were inspired by the pattern and decorating phenomenon of the mid-1970s and began revisiting pop culture. Artists on view include Jasper Johns, Roy Lichtenstein, Kim MacConnell, Claes Oldenburg, Andy Warhol, and Tom Wesselmann.

Another theme, “Boundaries,” focused on the phenomenon of “hard-edged” painting that evolved out of post-painterly abstraction during the 1960s. The term, coined by California art critic Jules Langster in 1959, describes a group of abstract painters—predominantly those working and living on the West Coast—who reacted against the expressive forms of the Abstract Expressionists. These artists adopted an impersonal approach to painting and the resulting works encompass rich, solid colors, clean surfaces, and straight-edged forms. Some of the artists on view include Al Held, Ellsworth Kelly, Brice Marden, and Kenneth Noland.

This exhibition was organized by Associate Curator Holly E. Hughes.

This exhibition is made possible through the generous support of an anonymous donor. 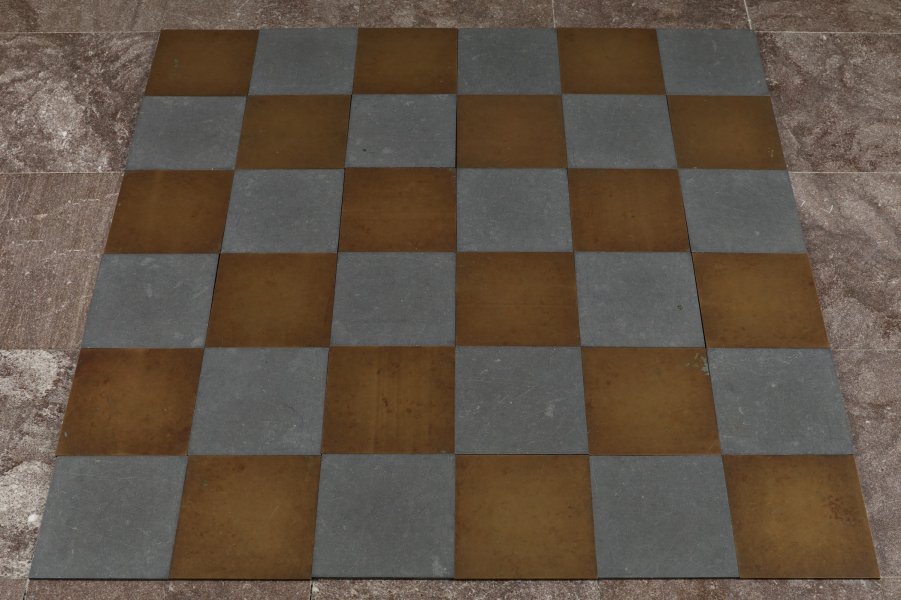 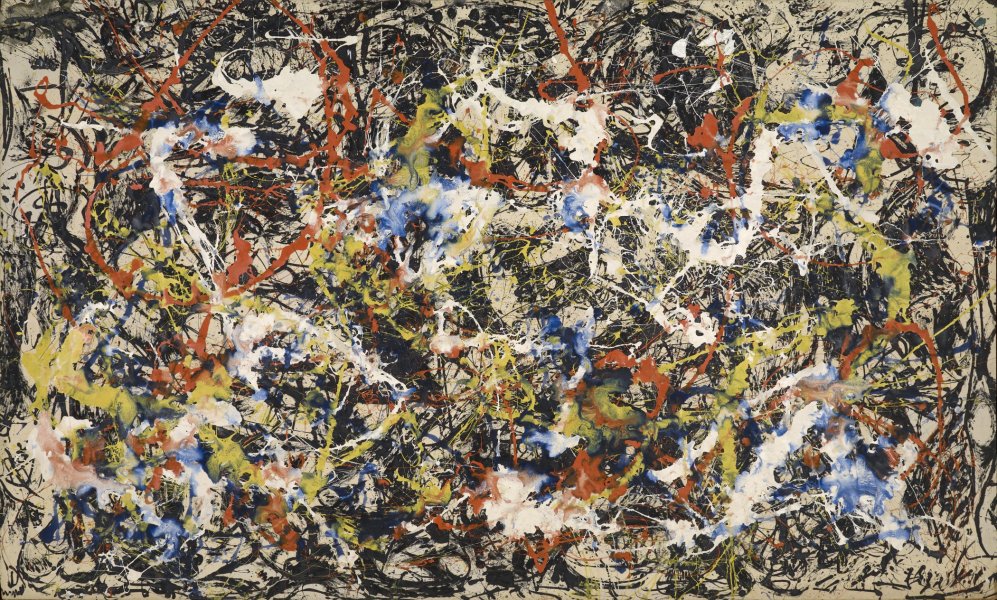 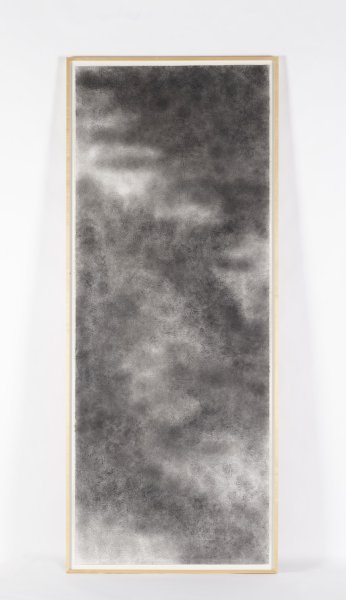 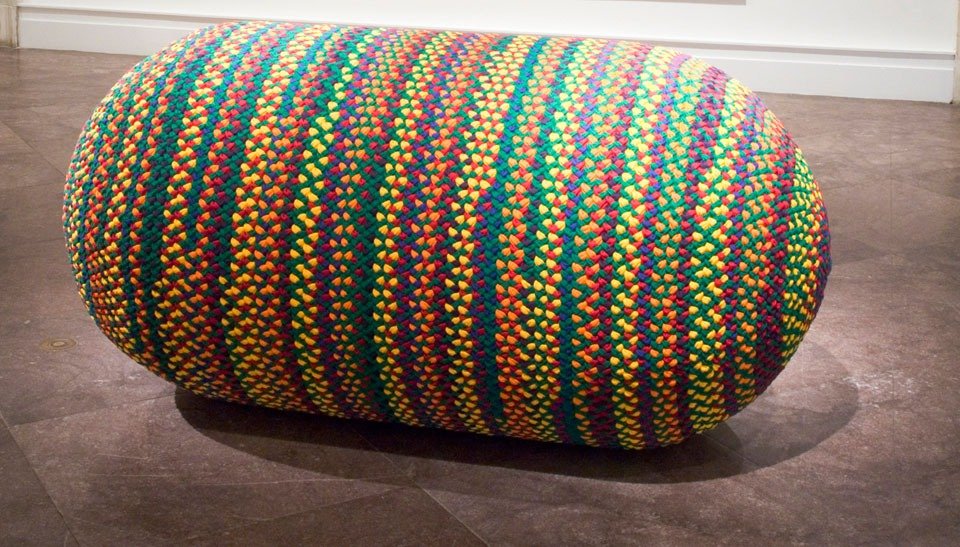 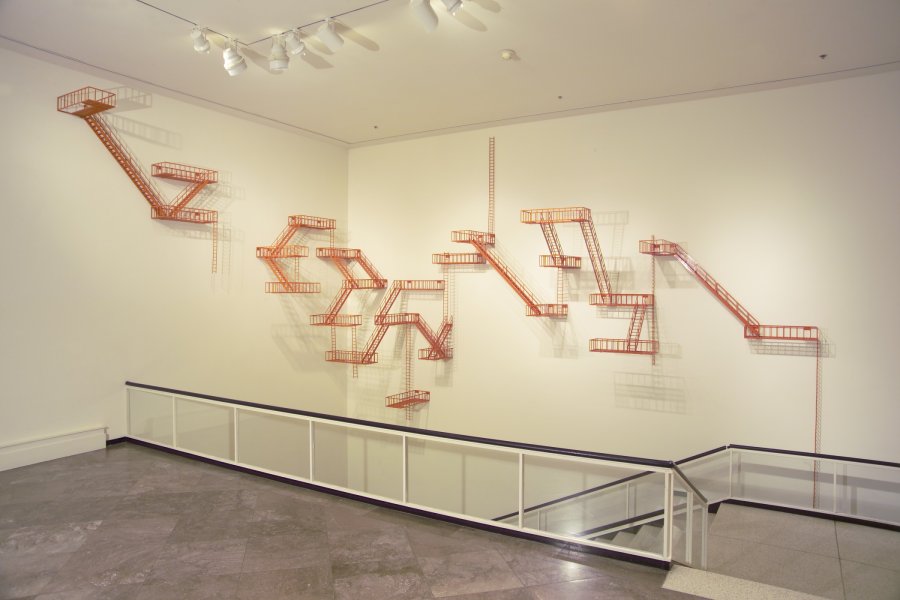 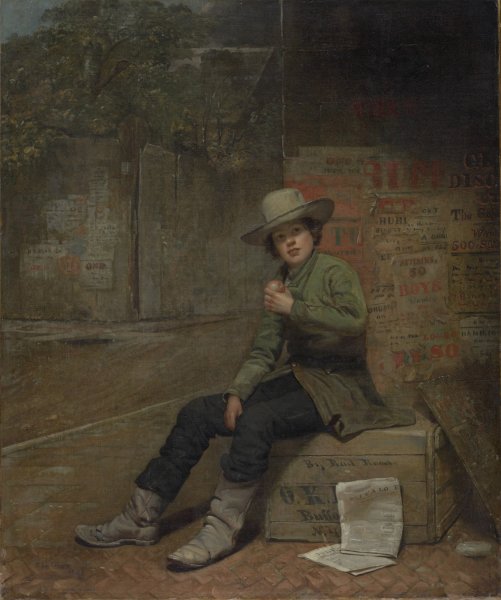 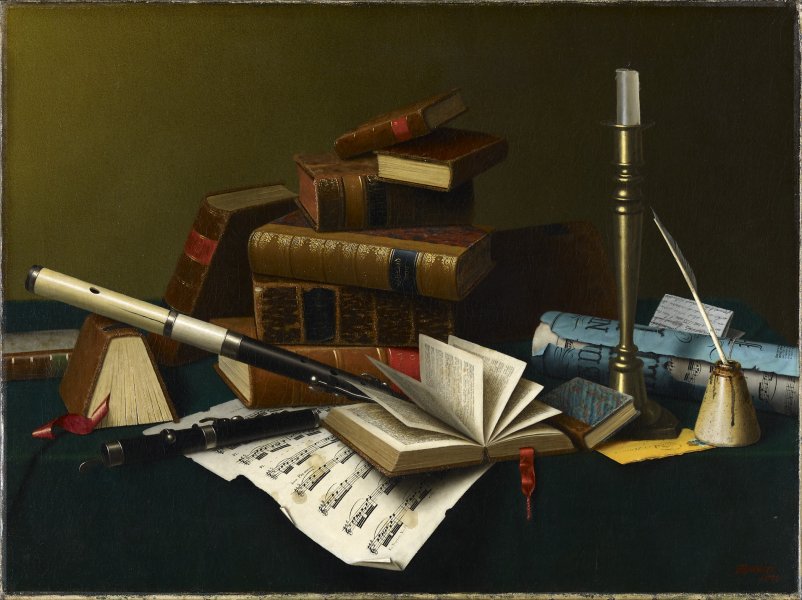 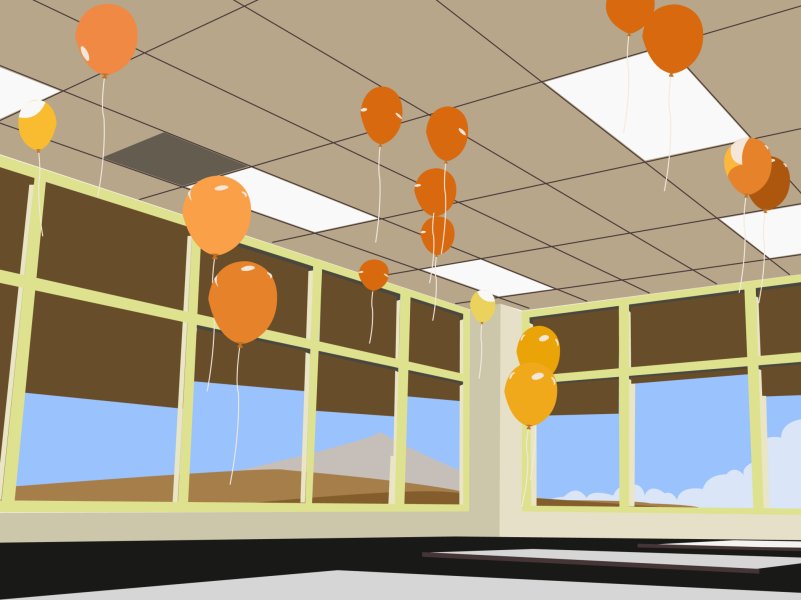 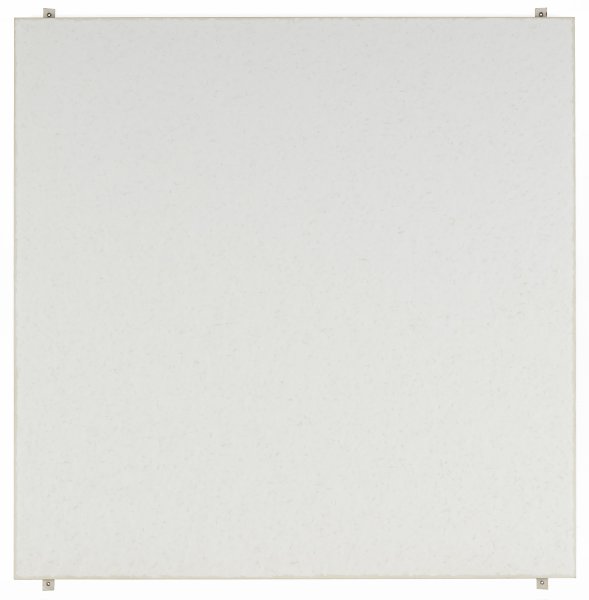 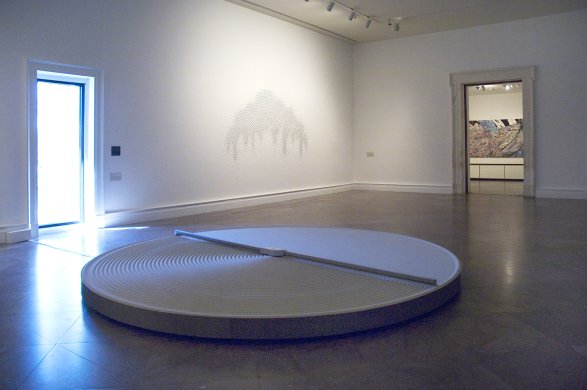 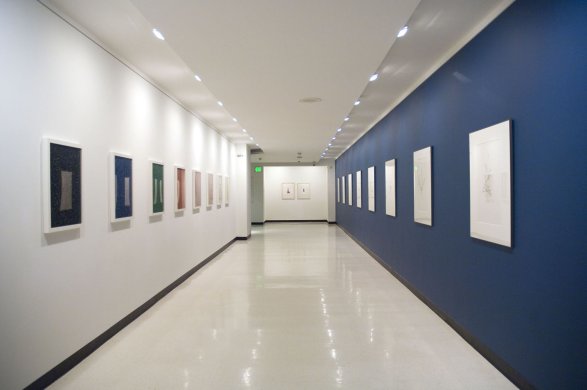 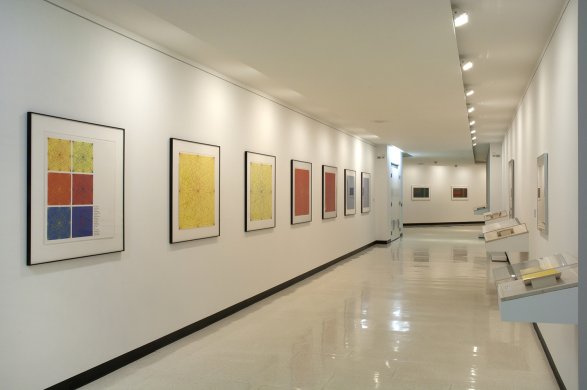