During World War II, Europe’s art and monuments faced an unprecedented crisis brought on by Adolf Hitler’s aesthetic tastes and racial theories and the crushing force of the Nazi war machine. Cathedrals, monuments, and historic buildings were demolished by Nazi bombs and tanks or destroyed by Nazi soldiers, who used them as headquarters and hideouts. Major collections of art and artifacts were illegally acquired through a systematic program of coercion and seizure. Art that exemplified the Nazi Party’s ideology was scattered across Europe, destined for the private collections of Party officials or that of Hitler himself. Modern art, deemed as “degenerate,” was sold to collaborationist dealers to procure hard currency for the Third Reich.

In 1943, the United States responded to the plight facing Europe’s cultural treasures by establishing the Monuments, Fine Arts and Archives (MFAA) Section of the United States Army. Drawn from the civilian ranks of art historians, museum directors, conservationists, curators, and registrars, this unlikely group of officers became known as the Monuments Men. The original mission of the Monuments Men was to protect Europe’s historical and cultural monuments from damage, but it quickly grew to encompass recovering and returning works of art that had been looted by the Nazis—a task that would ultimately take until 1951. The Albright-Knox Art Gallery is proud to count three Monuments Men among its past employees: Andrew C. Ritchie, Art Director, 1942–49; Charles P. Parkhurst, Curator, 1946–47; and Patrick J. Kelleher, Curator of Collections, 1950–54. This exhibition presented archival materials, as well as recently discovered information about one of the Albright-Knox’s paintings, Edgar Degas’s Mlle. Fiocre dans le ballet La Source (Mademoiselle Fiocre in the Ballet La Source), 1866–68, to celebrate the contributions made by Buffalo’s Monuments Men to the preservation of Europe’s cultural heritage. 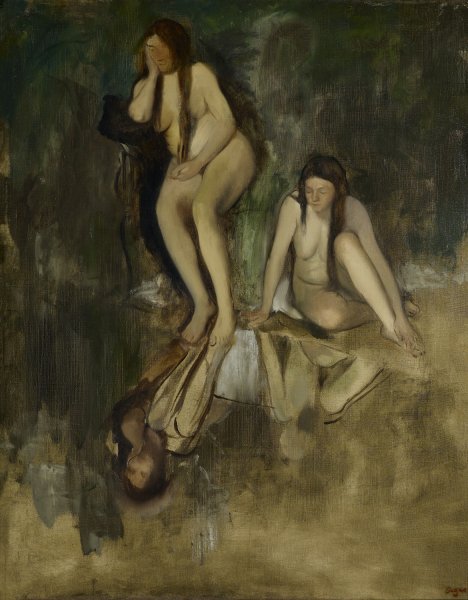 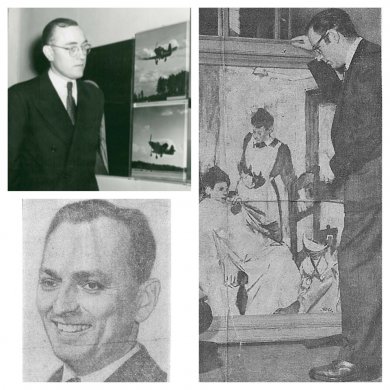 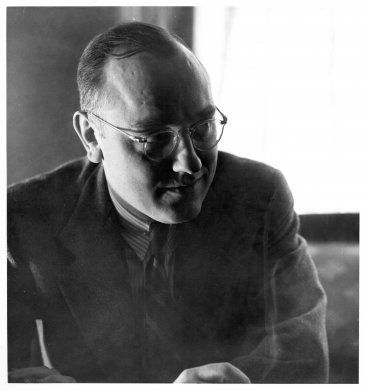 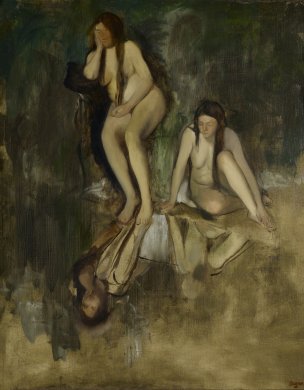 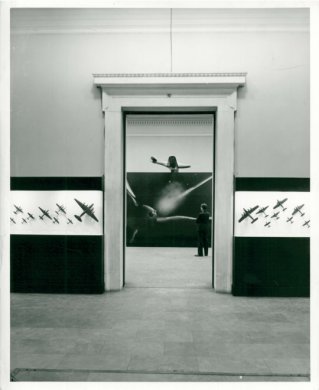