In 2015, the Albright-Knox organized the first solo museum exhibition in the United States for the Rochester-born, Berlin-based artist. The exhibition featured work created from 2012 to the present and was also the first time so many of Adamo’s small sculptures were displayed alongside larger works, including a new group of carved sculptures made in Rochester in 2015 from cedar logs sourced from British Columbia. 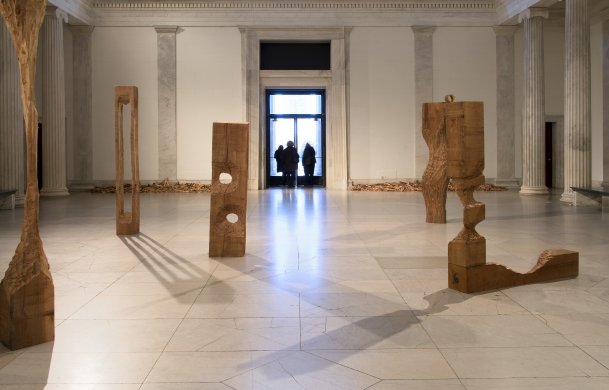 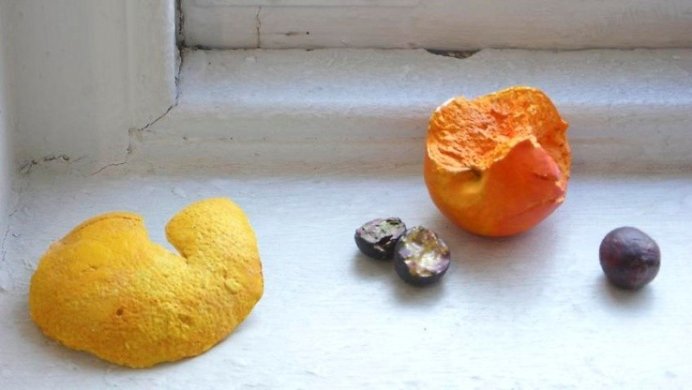 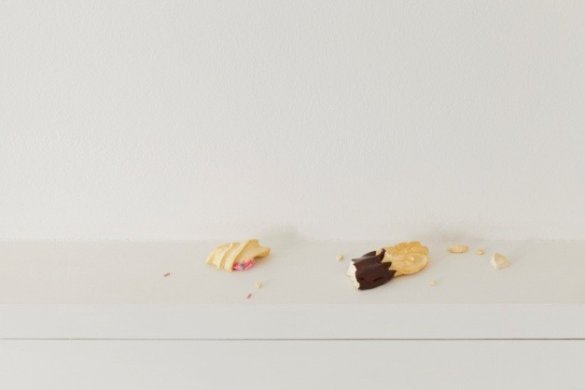 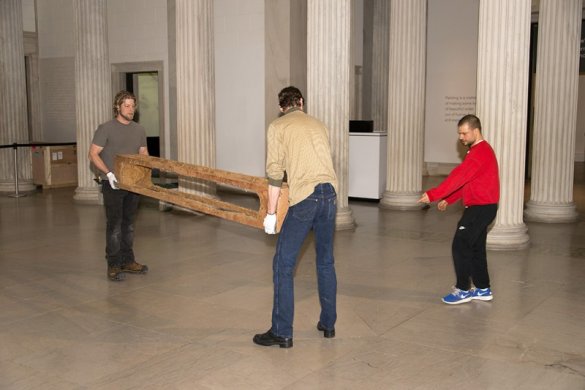 Caught on Camera: David Adamo Installing in the Sculpture Court