The work of Adeyemi Adegbesan (Canadian, born 1982), aka Yung Yemi, graced the brick walls of Albright-Knox Northland during the run of the special exhibition In These Truths. Made from the temporary material wheatpaste, a medium common among muralists and graffiti artists, the work was never meant to last. Fortunately for us, Adegbesan returned to Buffalo to create a more permanent work of art for the public, Queen City, 2022. In early June, Adegbesan visited Buffalo to interview and photograph a diverse array of local creators in the fields of poetry, literature, music, and visual arts. 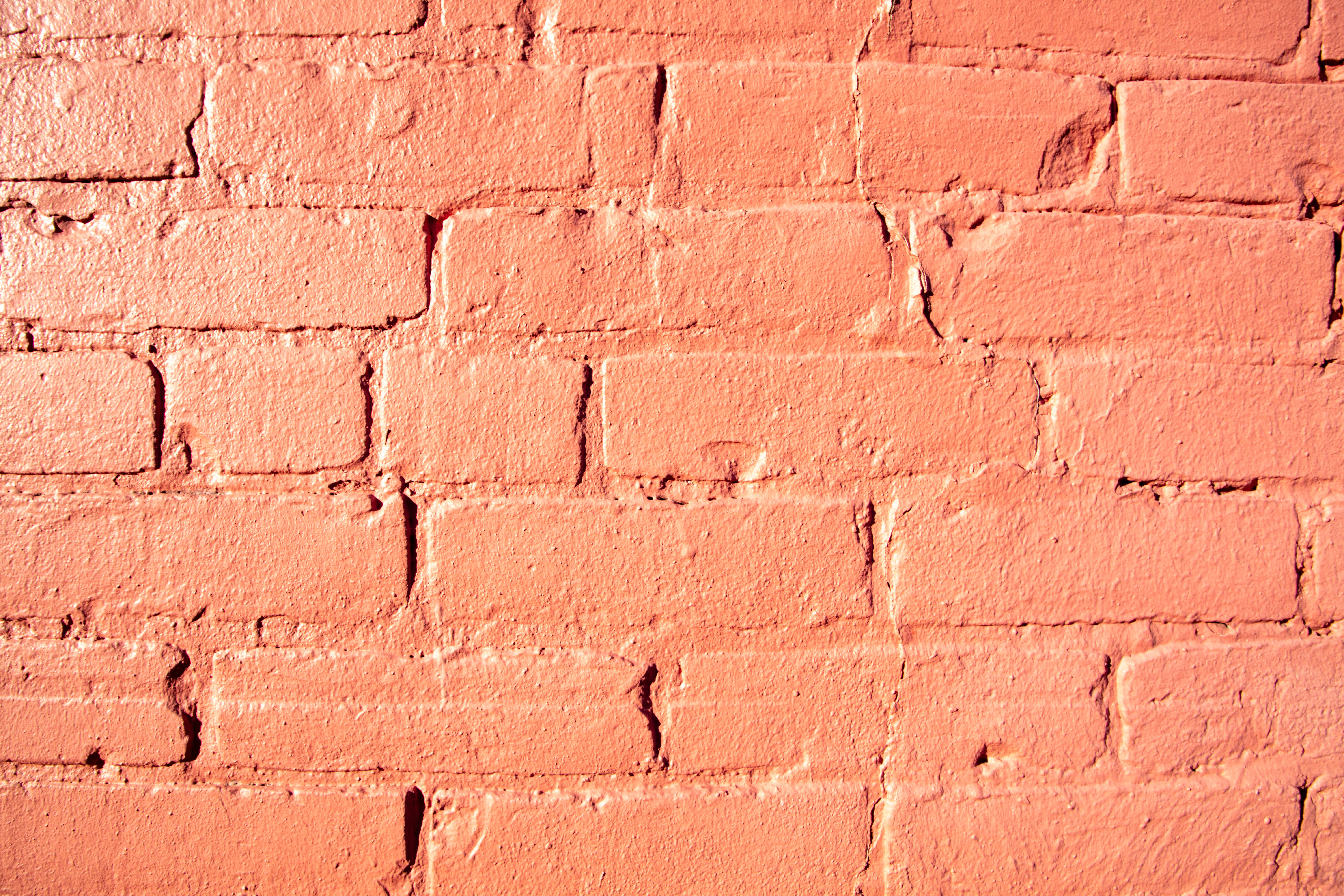 Adegbesan found inspiration in the people he met, stating, “Throughout these conversations, I was struck by the interconnectedness, the dedication to community, and the will to create and hold space for others. But beyond that, I was taken by the overwhelming presence of strong Black female voices, both in the history of the city—as I was regaled with stories of luminaries like Mary B. Talbert and Minnie Gillette—and also in the present-day contributions of the women working to make Buffalo a vibrant and hospitable place, those featured in this mural and so many others.”

From these meetings, he selected Annette Daniels Taylor, Jillian Hanesworth, and Curtis Lovell as subjects for the mural, providing a new twist on Buffalo’s historic nickname. Adeyemi composed collages of these figures with objects of symbolic weight for people of the Black diaspora, such as cowrie shells and traditional masks, along with imagery inspired by the subjects’ dress, homes, and personas, to create an Afro-Futuristic vision for Buffalo.

Jillian Hanesworth was born and raised on the East Side of Buffalo, New York. She began writing at the age of 7, when she would write songs for her mother to sing in church. She took a break from writing to pursue a BA in criminal justice and law focusing on reform. In January of 2017, Hanesworth committed herself to social change through art. Thus began her poetry career. Since then, Hanesworth has performed over 200 times, in Buffalo, New York City, Baltimore, Toronto, and everywhere in between. She has let her passion lead her mission to empower listeners to take part in demanding and creating sustainable, systemic change. Hanesworth is the founder of Literary Freedom, LLC, an organization that promotes access to literature for communities of color as well as historically excluded communities. She is also a community activist and organizer and the first ever Poet Laureate of the City of Buffalo, after she spent 2 years advocating for the existence of the role. Hanesworth loves and lives for the community and exemplifies that in all that she does.

Curtis Lovell is an artist born and raised in Buffalo, New York, who writes and records music as if each musical piece is its own journal entry and each performance is an opportunity to sing about what she knows. Influenced by the likes of Jill Scott, Nina Simone, Nat King Cole, and Patsy Cline, Lovell manages to form a new sound that signifies bravery, growth, and authenticity. Lovell began singing at 4 years old when her mother realized that she had perfect pitch. On entering high school, she began to take her hobby seriously, pulling from her life experiences—wins, and losses—to find her signature sound and style.

Annette Daniels Taylor, is an award winning theater artist, poet, and artist-filmmaker. She is the author of the children's series The Marvelous Marvella J.Q: Marvella Finds Her Magic (west44books, 2022), about an Afro-Latina person who talks to animals, and the novels in verse, Shoot the Storm (west44books, 2022) and Dreams on Fire (west44books, 2018). As a filmmaker Taylor's cinematic poems are screened and exhibited internationally. Her poems are featured in the Three Poems, a chapbook published by the University Libraries Poetry Collection. Other titles include Street Pharmacist and other poetic tales (2016) and Hush now . . . poems to read aloud (2016). Taylor teaches Writing for Broadcast at SUNY Buffalo State College Communication Department and Acting with D'Youville University's Dramatic Theater Arts MFA program. She is also a recipient of the Creatives Rebuild New York Artist Employee Program.

In our conversation, Curtis Lovell said that she felt Buffalo was emerging as, "A hotbed for a lot of joy, a lot of growth, and a lot of creation." That theme sat with me and is incorporated into the symbolism of the mural.

I was also deeply moved by my conversation with Tiffany Gaines, who identified empathy and love as trademark characteristics of the city. And who went on to say, "Community authenticity, humility, love, and history are what ground the city," but expressed that the contributions of the black community are often left out of the story when this narrative of Buffalo is discussed.

Adegbesan is a self-taught artist whose 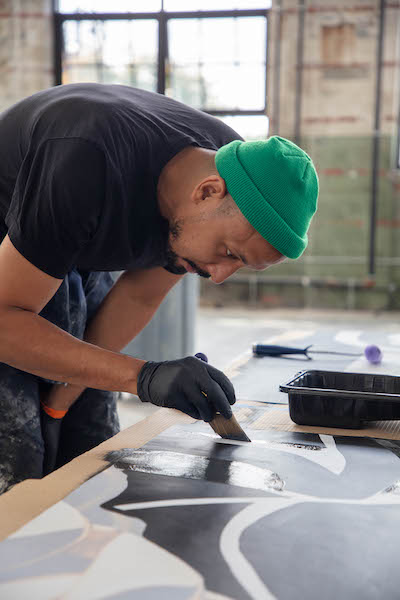 practice incorporates photography, mixed media collage, murals, and assemblage. He works out of his studio in Toronto’s Kensington Market neighborhood and has shown work in Canada and the United States. He has also worked with brands such as HBO, Instagram, and the Toronto Raptors on commercial collaborations.

The Public Art Initiative is supported by the County of Erie and the City of Buffalo.