Published on the occasion of the exhibition "Imperfections By Chance: Paul Feeley Retrospective, 1954–1966," on view at the Albright-Knox Art Gallery from November 9, 2014, to February 15, 2015. This exhibition also traveled to the Columbus Museum of Art from October 16, 2015, to January 10, 2016. The influential life and career of Paul Feeley (1910–1966), a towering figure in postwar American modernism, is the subject of this timely new publication. Feeley’s legendary tenure as head of the art department at Bennington College and resulting associations with the likes of Helen Frankenthaler, Clement Greenberg, and David Smith informed his unique approach to painting as an open-ended proposition. This catalogue features essays by exhibition organizer Douglas Dreishpoon, Albright-Knox Chief Curator Emeritus; Tyler Cann, Associate Curator of Contemporary Art at the Columbus Museum of Art; and Raphael Rubinstein, a New York-based poet and art critic, as well as an illustrated chronology by Cary Cordova, Associate Professor of American Studies at the University of Texas. 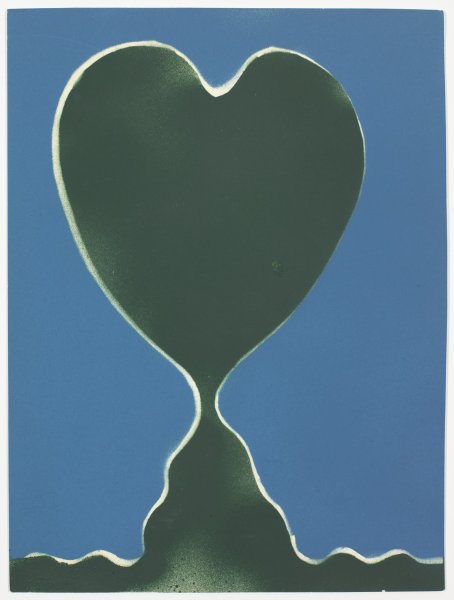 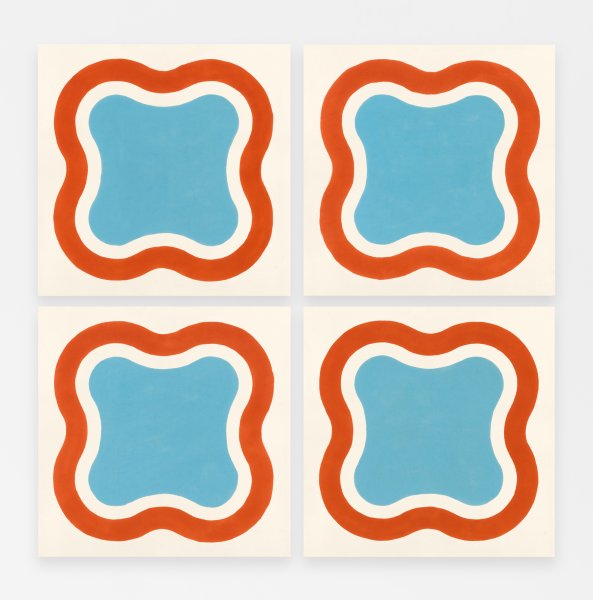 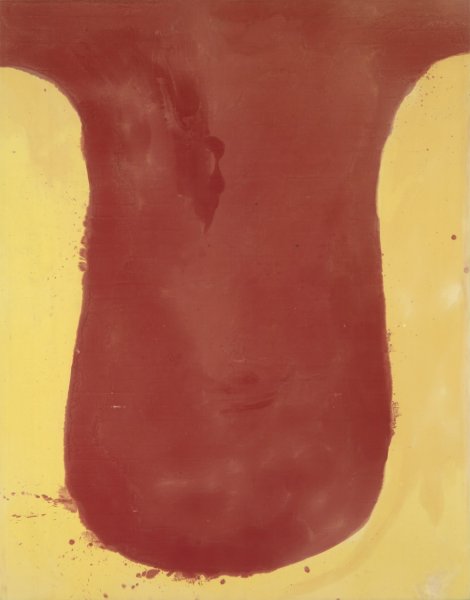 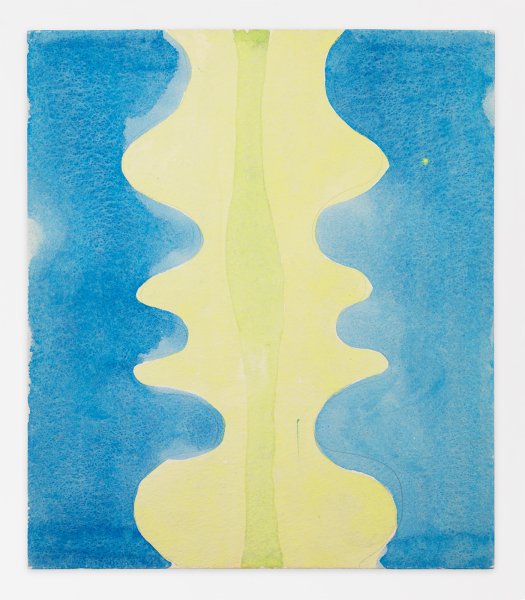 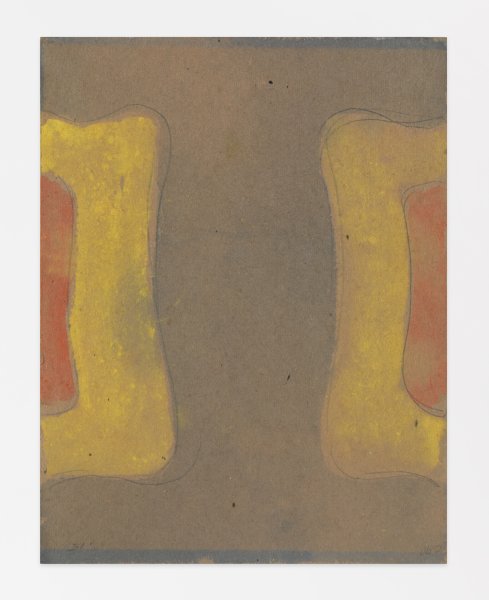 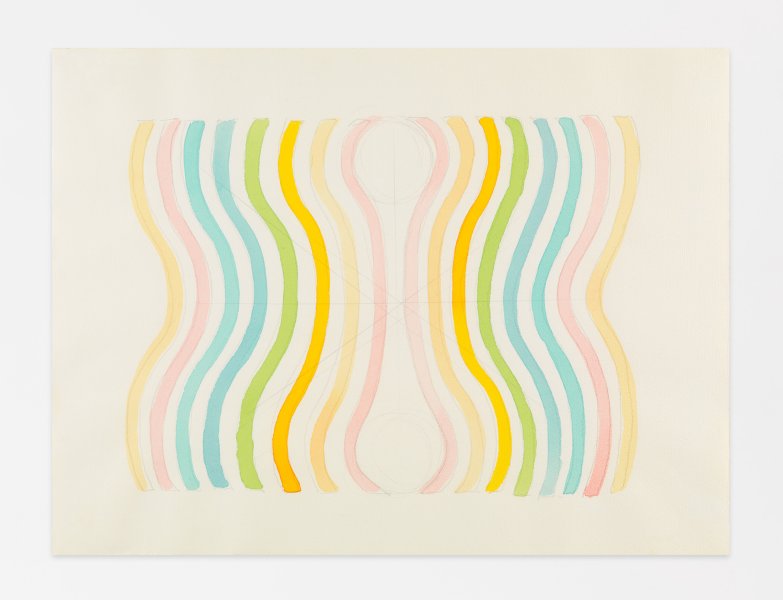 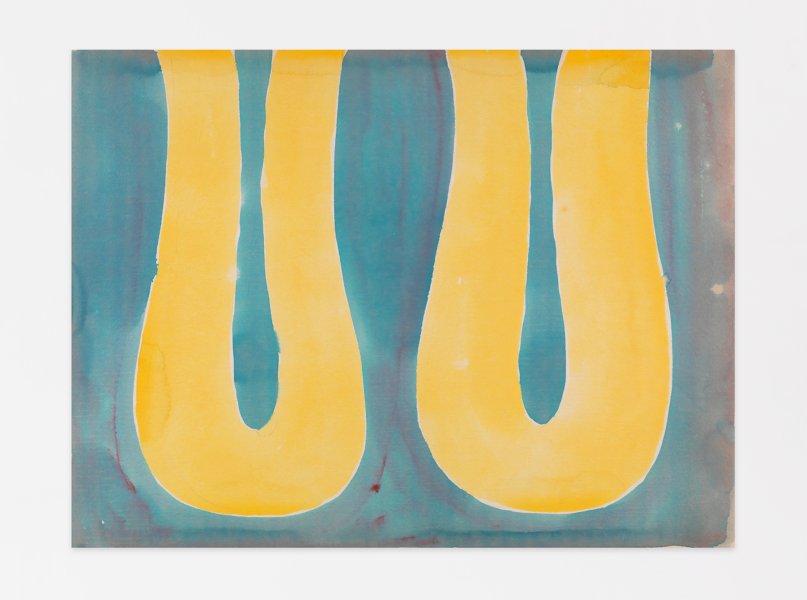 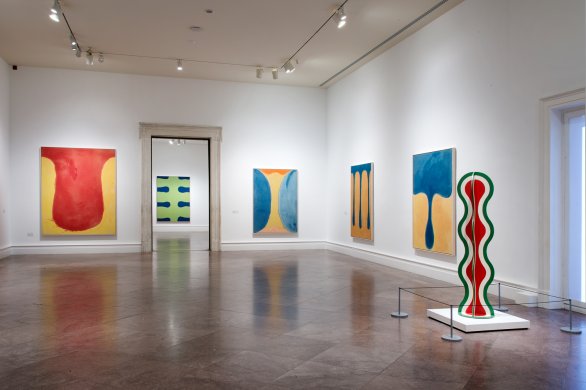 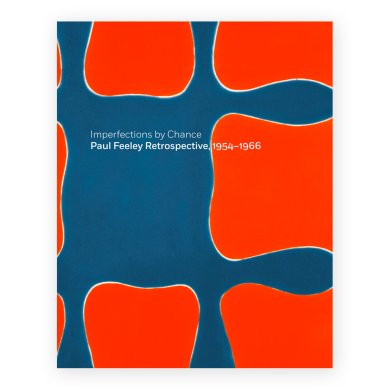