Artist Jacqueline Humphries will discuss her work, including One Cat, 2017, which is currently on view in the exhibition We the People: New Art from the Collection, with Chief Curator Cathleen Chaffee. The artists in We the People are interested in how we define our identities, form our communities, and confront the various forces that shape our lives.

Learn More about the Voices in Contemporary Art Lecture Series

Voices in Contemporary Art is presented by HSBC Bank USA. 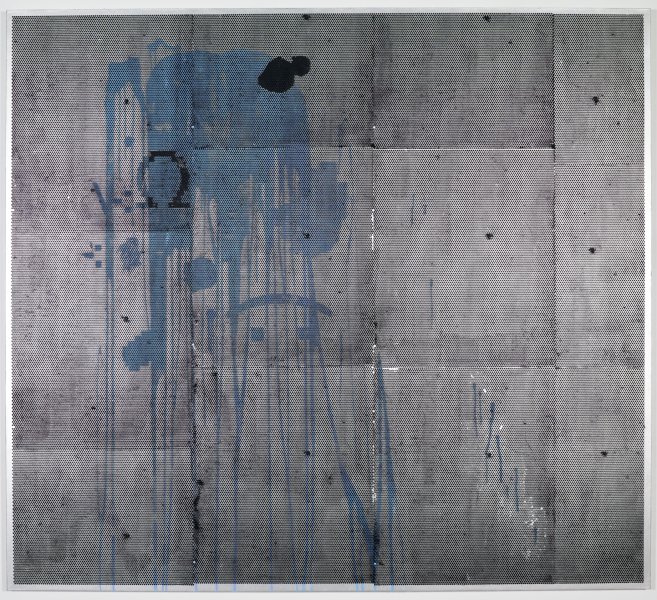 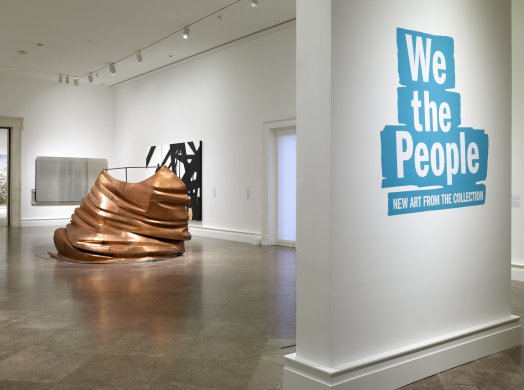 We the People: New Art from the Collection