A native of Omaha, Nebraska, Don Rice became a professional musician at the age of 14, and traveled with Midwest territory bands until entering college, where he headed campus jazz groups at the University of Nebraska. In the 1960s, he formed the Don Rice Jazz Workshop Band, a sixteen-piece group that gave concerts throughout the Midwest. Appearances included the Kansas City Jazz Festival, the Joslyn Art Museum in Omaha, the University of Nebraska Student Center, and a major concert with the Four Freshmen in the Omaha Civic Auditorium.

In 1990, Rice moved to Rancho Mirage, California, and he has been a jazz fixture in Southern California since that time. Beloved by Stan Lipsey, he has been a perennial favorite featured at The Buffalo News Summer Jazz Series at the Albright-Knox. He also has appeared several times at the Mammoth Lakes Jazz Festival in Northern California. Over the years he has performed with Frankie Carle, George Kirby, Bob Crosby, the Ink Spots, the Maguire Sisters, Barbara Mc Nair, the Mills Brothers, Herb Jeffries, the Four Freshmen, Buddy Greco, the Abe Most Band, Conte Candoli, and Tiemey Sutton.

The Buffalo News Summer Jazz Series concerts take place on the museum’s Delaware Stairs overlooking Hoyt Lake on five Sundays at 2 pm, from July 7 through August 4. Admission is free. In case of rain, performances will be held in the Albright-Knox’s Auditorium on a first-come, first-seated basis. Indoor concerts are free with museum admission (and free for Albright-Knox Members). View 2019 Series

Limited parking is available in the museum’s parking lot on Elmwood Avenue. Parking is $5 for visitors and $3 for Members. Please bring your parking ticket into the museum to have it validated at the Admissions Desk. There is also parking available on the roads surrounding the Albright-Knox. Please take care to adhere to all parking regulations. Violators will be ticketed and/or towed. View Parking Map (PDF) 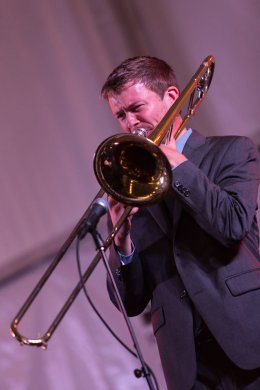 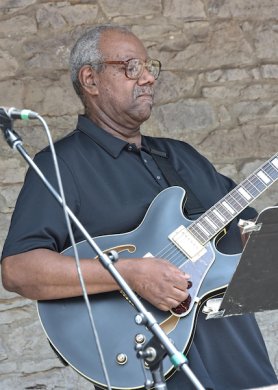 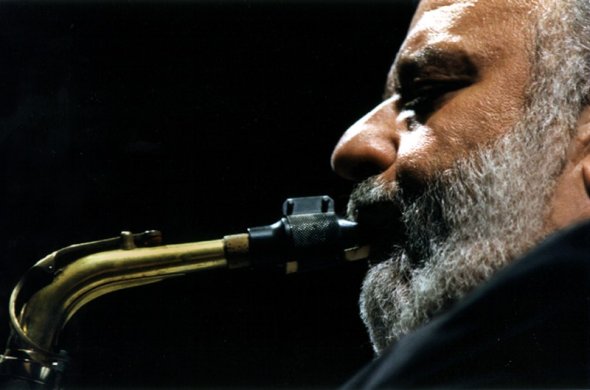 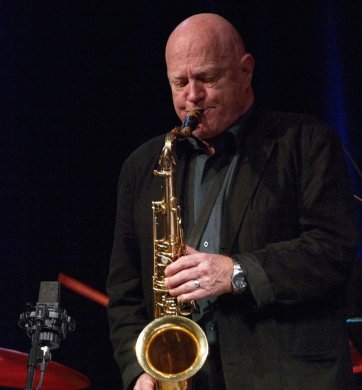