Mori on Wright was an installation of models by the five architectural firms competing to create a new visitor center that is a worthy 21st century companion to Frank Lloyd Wright’s Martin House Complex, 1903–1906. It chronicled the evolution of the chosen architectural scheme and showcased Toshiko Mori's winning design. 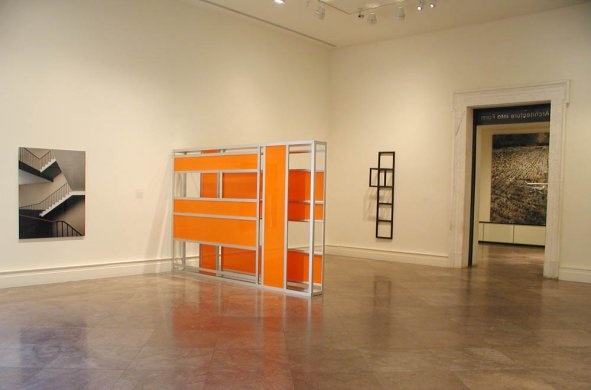